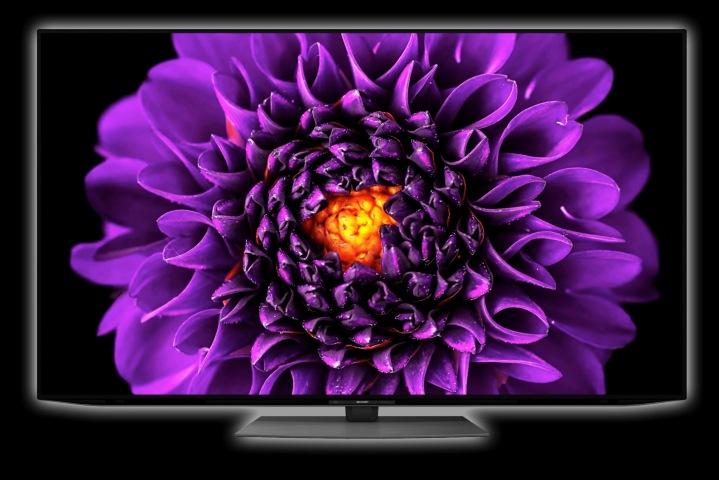 Sharp has been on the fringes of the U.S. TV market for several years, but that might be about to change. The company, which is still headquartered in Japan ,but has been majority-owned by Chinese manufacturing giant Foxconn since 2016, has announced that it plans to sell a Roku-powered 4K OLED TV in the U.S. in spring 2023. It could be the first opportunity for people to buy a Roku TV with an OLED panel. The company will also introduce its latest mini-LED-powered QLED TV, the Aquos XLED.

Details on both TVs are thin for now. But according to Sharp’s press release, the company plans to sell its OLED TV in 55- and 65-inch screen sizes. It will be powered by the Roku smart TV OS, as will the company’s entry-level LCD TVs, which will be available in 50-, 55-, 65-, and 75-inch sizes.

The news of Sharp’s Roku OLED TV comes just days after Roku announced that it has created a reference design for Roku-powered OLED TVs, and that it intended to start making its own TVs. This isn’t Sharp’s first OLED TV — the company has been selling OLED-based models under the Aquos OLED name for several years in Japan and other markets. We don’t yet know if Sharp will call its U.S. version Aquos OLED, too.

In Japan, Sharp’s OLED TVs are compatible with Dolby Vision, HDR10, and HLG, and are equipped with HDMI 2.1 inputs that support 4K at 12oHz.

Sharp’s 4K Aquos XLED will be available at the same time in the U.S. and shortly thereafter in additional countries like Canada and Mexico. It will ship in 65-, 70-, and 75-inch sizes, and its mini-LED backlighting will be subdivided into as many as 2,000 zones, which should give it very good control over black levels and blooming — where light from a bright area can spill over into a darker area of the screen.

The company says the Aquos XLED will be powered by the Google TV smart TV OS and will be equipped with “high-performance” speakers on the top and bottom of the screen. In what might be a taste of what’s to come, Sharp showcased a huge 120-inch version of the Aquos XLED at CES 2023. It claims this model is one of the world’s largest flat-screen displays powered by a mini-LED backlight.

No pricing was announced for any of these new models, but as soon as we find out the details, we’ll let you know.