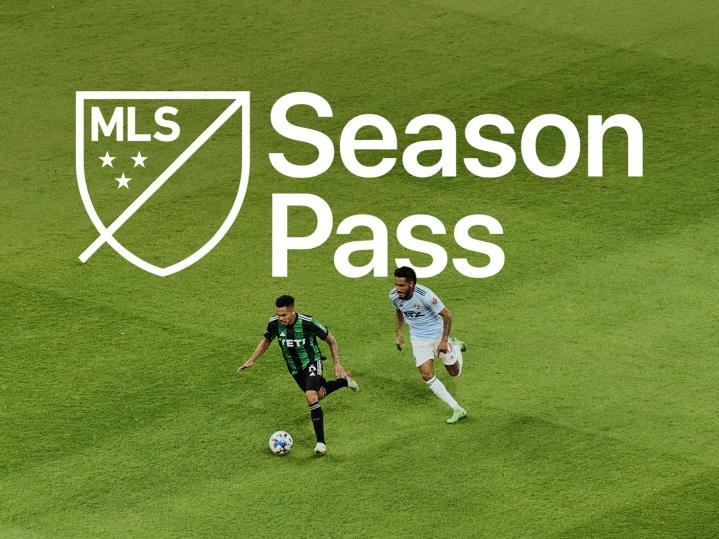 Apple is taking a huge leap into sports in 2023, with Apple TV about to become the exclusive home for Major League Soccer for the next 10 years. And we now have pricing on MLS Season Pass, which will get you every regular season match, the full slate of playoff games, and the Leagues Cup — without any blackouts.

Here’s how the pricing breaks down:

Sign-ups begin February 1, and you’ll be able to watch on any device that has the Apple TV app. That includes Apple devices, of course, as well as other leading streaming platforms, like Roku, Amazon Fire TV, Android TV, smart TVs, set-top boxes, and in a web browser. MLS games previously have been available on the ESPN family of channels, including ABC and ESPN+, with some matches on Fox or FS1.

“We could not be more excited to bring our fans MLS Season Pass, a new home for all MLS matches, and a wide variety of league and club content they can’t get anywhere else,” MLS Commissioner Don Garber said in a press release. “We have the most engaged and passionate fans in sports, and now they’ll have every match everywhere with MLS Season Pass.”

Season ticket holders will be given a subscription to MLS Season Pass as part of their club packages, and a selection of games will be available for free to Apple TV+ subscribers — including “some of the biggest playoff matches.” Apple TV+ is available for $7 a month after a free trial.

MLS Season Pass subscriptions also will include broadcasts in English and Spanish, and you’ll be able to listen to the home team’s radio broadcast within the Apple TV app. (Canadian teams will have broadcasts available in French.)

“There isn’t a more perfect time to introduce MLS Season Pass, coming off the heels of the most dramatic MLS Cup in history and with MLS as the fastest-growing soccer league in the world,” Eddy Cue, Apple’s senior vice president of services, said in the press release. “We’re counting down the days to February 2023 when fans everywhere can enjoy MLS Season Pass on billions of devices — all with no blackouts.”

The 2023 MLS season begins on February 25; the full schedule will be announced in December 2022.