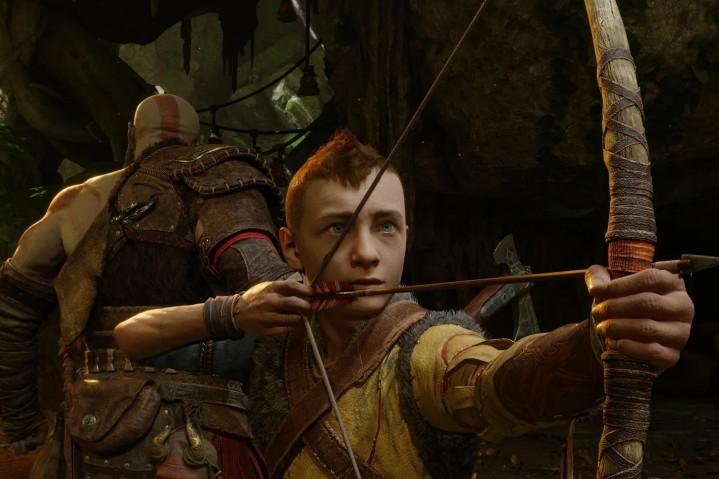 Even barehanded, Kartos is a force to be reckoned with. Starting off in God of War Ragnarok, he is far from unarmed, however. Picking up where the last game left off, Kratos retains his trusty Leviathan Axe, as well as his old Blades of Chaos, to hack, slash, and smash any gods or monsters that threaten him or his son. For whatever reason, though, he has lost all the skills with those weapons he picked up in his first Norse adventure.

Starting essentially from scratch, the skill trees in God of War Ragnarok will look familiar to players of the first game or really any similar RPG. Skills are broken up based on weapon or character and then into further divisions based on what type of skill they are. XP comes slow, especially in the early game, so knowing what skills will be the most useful is vital. Before you go picking a fight with Thor or Odin, check out the best skills to unlock in God of War Ragnarok.

Note: There will be minor spoilers for what skills do. We will not spoil any skills associated with anything not already known about God of War Ragnarok.

We will give a few examples of the best skills for each of your three primary skill trees: the Leviathan Axe, Blades of Chaos, and Atreus.

An easy skill to incorporate into your flow of combat is Frozen Ascent. This skill buffs the damage of your normal R2 attack while your ax is imbued with Frost Awaken, which is activated by holding Triangle. Once buffed with ice, Frozen Ascent will launch the enemy upward in an explosion of ice that deals great damage, plus a big chunk of frost to the target. Once airborne, you’re free to juggle them into oblivion.

For an ax skill you don’t even need to think about, Extinguish Flames is an easy pick. This is just a passive damage increase to all your Leviathan Axe attacks against enemies that are afflicted with burning. It’s a bit more situational, but if you’re a fancy fighter who enjoys swapping weapons mid-battle, this is a great option to maximize your damage automatically.

Similar to Extinguish Flames, Perma Frost is another skill you can just buy and not worry about. This time, the skill will make it so your ax will build up and eventually start dealing frost damage with every hit, so long as you can land enough hits without taking damage yourself. Just make sure to keep your dodges and parries on point to let the skill activate — otherwise, it will just be a waste.

Moving over to the Blades of Chaos, Hyperion Grapple II is absolutely worth the investment. This is the upgraded form of the skill, hence the II, which initially has Kratos throwing his blades into an enemy and then yanking himself toward them to follow up with close-range combos. This version still does all that, only now it also deals a ton of stun damage and creates an AoE of fire sparks behind the enemy to hit anyone else unfortunate enough to be there.

This skill will take a while before you’re able to purchase it since you need to upgrade your blades to at least level four, but it should be the first thing you buy once you do. This move is a callback to the old God of War games and is essentially one of those old combos ripped out and placed in God of War Ragnarok. If you input five light attacks (R1) followed by a heavy (R2) finisher, Kratos will do a sweeping combo that ends with him slamming his blades into the ground and creating an explosion that deals AoE burn damage.

Atreus’ skills might seem lackluster, mostly because you can’t directly control most of them. That said, the more skills you give him, the more often you’ll notice Atreus helping out more than typical in skirmishes. Watchful Protector is one you will want early since it makes Atreus draw enemy attention away from you and onto him whenever you’re low on HP and getting pressured. This can give you that valuable time to find some HP or just compose yourself.

The very first arrow type Atreus gets are sonic arrows. When he hits enemies with them, they can create a small sonic blast that deals stun damage, which is great for disrupting any tightly packed groups. Sonic Potency just makes these arrows better all around by increasing the explosion range and damage dealt.

You will notice that a lot of the skills Atreus can get relate to stun. Despite him wielding a bow, he will end up fighting in relatively close quarters most of the time, meaning these skills are more useful than they might initially appear. Of all of them, we like Breaching Bash the most. When it triggers, Atreus will do a shield bash, similar to the same move you can do by tapping L1 twice and dealing high stun damage. Atreus is all about stun, so why not equip him with moves to get the most stun automatically?