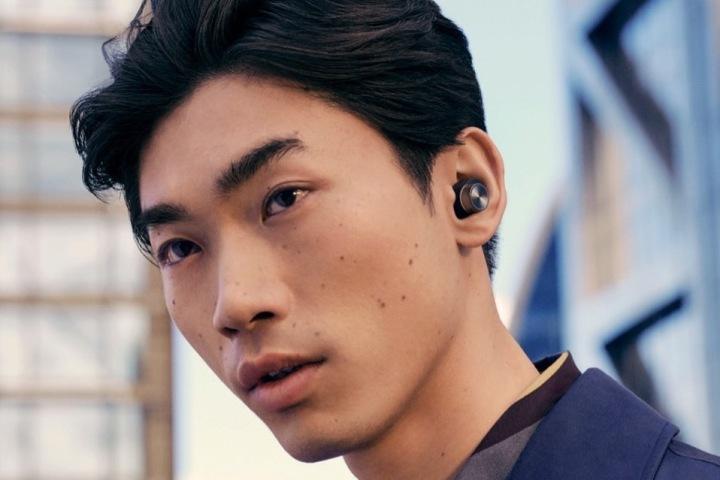 Bowers & Wilkins (B&W) has released new versions of its two models of noise-canceling earbuds: the Pi5 S2 ($299) and Pi7 S2 ($399). They’re available starting January 25 and feature small but welcome improvements to their predecessors, the PI5 and PI7, which launched in 2021. The company says both new models have improved battery life and better Bluetooth connectivity.

The earbuds now come in new color options. The Pi7 S2 are available in Satin Black, Canvas White, and Midnight Blue. The Pi5 S2, which has seen a $50 price increase from the PI5, come in three new color options at launch: Cloud Gray, Storm Gray, and Spring Lilac, with a fourth color — Sage Green — coming later this spring.

B&W says that the refreshed earbuds have better battery life, but it’s only a modest gain over the previous versions. The Pi5 S2’s stated battery life is now five hours, up by 30 minutes over the PI5’s 4.5 hours. Strangely, the charging case has a smaller capacity than the PI5 — just 19 hours instead of 20 (24 hours in total).  For their part, the Pi7 S2 also have a claimed 5 hours of continuous playback on a single charge, versus the four hours of the PI7. Its case maintains the same 16-hour reservoir for a total of 21 hours of use.

Bluetooth operating distance is the only other hardware change. B&W claims you can now put 25 meters (about 82 feet) between these earbuds and their music source, which is a considerable jump from the claimed 10 meters (almost 33 feet) of the first-gen products. It credits a change of material — the beveled aluminum end caps are now plastic — and a change in the Bluetooth antenna design. Unfortunately, Bluetooth Multipoint, which was missing from the first generation, hasn’t been added.

On the software side of the story, B&W is continuing to consolidate all of its products under its Bowers & Wilkins Music app. The PI7 and PI5 were controlled via the company’s Headphones app, but this was strictly limited to performing changes to the buds’ settings. Under the Music app, the Pi7 S2 and Pi5 S2 can be managed, along with any other compatible B&W speakers, like its Panorama 3 Soundbar or its latest wireless headphones, the Px7 S2 and Px8. The app also gives users direct access to several streaming services like Qobuz, Tidal, and Deezer.

Apart from these minor changes, all other aspects of the earbuds remain the same. Both offer active noise cancellation (ANC), transparency mode, an IP54 rating for water and dust resistance, and wear sensors for music auto-pause and resume. The Pi7 S2 also retains the clever Bluetooth transmitter function inside its case. Simply connect the case to an analog or digital source with the included cables and the case will act as a wireless link to the earbuds using aptX Low Latency, making it a handy option for gamers who need the shortest possible time between seeing something on the screen and hearing it through the earbuds.