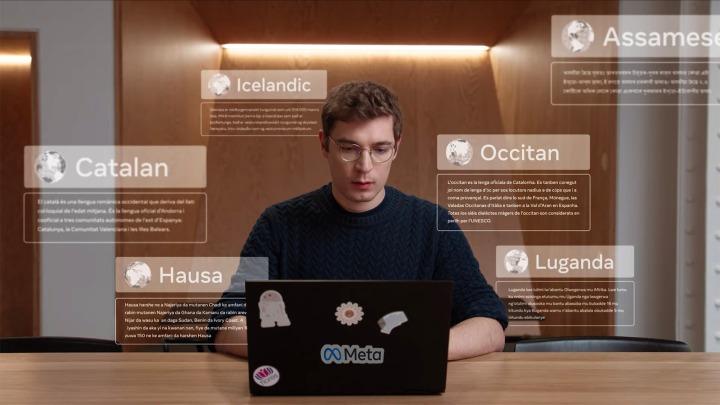 This might seem like an unexpected response, but Meta has its own AI program, and it has been making strong progress as well. For example, Meta’s translation AI can handle 200 languages, including some that are spoken but have no written form.

LeCun recently spoke during an online discussion series hosted by the Collective[i] Forecast, where he took the opportunity to share his opinion that OpenAI’s ChatGPT, “is not particularly innovative.” ZDNet’s report said LeCun went on to clarify that work on Large Language Models (LLM) began decades ago and ChatGPT was very well engineered, but largely based upon established techniques.

Lecun pointed out in a recent, colorfully worded tweet that LLMs don’t admit to a lack of knowledge, instead hallucinating details that are unknown. In an earlier tweet, Lecun agreed with a New York Times article that said Meta and Google were reluctant to release their competing solutions due to the likelihood of misinformation and toxic content.

LLMs are still making sh*t up.
That's fine if you use them as writing assistants.
Not good as question answerers, search engines, etc.
RLHF merely mitigates the most frequent mistakes without actually fixing the problem. https://t.co/XnDxF8Q9Zr

It’s a fair point since Meta is a social media giant that is under government and media scrutiny, with past accusations of fostering misinformation. Given that it’s relatively easy to convince most LLMs to bypass its safety protocols and social filters, releasing Meta’s LLMs too soon could be disastrous for the company.

Meanwhile, Microsoft extended its partnership with OpenAI, which it has been a major investor in since 2019. Microsoft is planning to make use of OpenAI’s ChatGPT, Dall-E, and Codex AI technology to enhance its products, spending billions on the project. OpenAI exclusively makes use of Microsoft’s Azure cloud computing network.

While OpenAI didn’t invent LLMs or many of the AI technologies that are used by ChatGPT, it certainly seems innovative to make this game-changing service available in such an unrestricted way long before Meta and Google were even considering it.

Meta makes use of AI for advanced research and within its social media networks to detect misinformation, and Google has been building AI into Android and Google search for many years. Neither company has opened up the capabilities of their AI systems to the general public with the unrestricted access that OpenAI’s ChatGPT and Dall-E allow, and that makes all of the difference to the public.

Given ChatGPT’s generally positive public perception, that might change in the near future, as both Meta and Google have suggested more AI capabilities are coming soon.