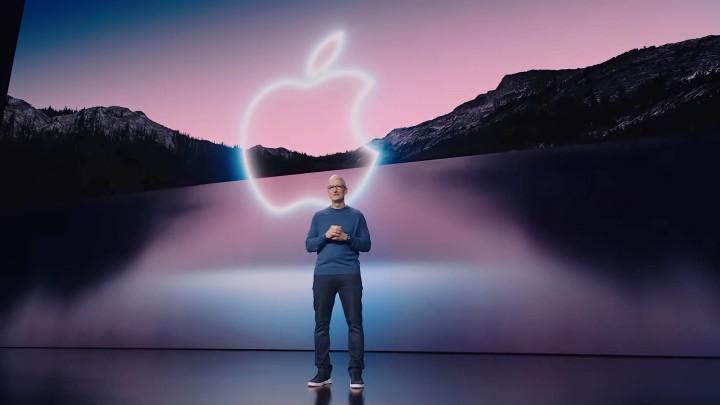 Waiting for new Apple products to launch, perhaps at the company’s rumored spring event? Well, the whole thing might have been delayed and thrown into uncertainty, according to a new report from Bloomberg’s Mark Gurman.

In the latest edition of his Power On newsletter, Gurman outlined the scene in spring 2022, during Apple’s second fiscal quarter. During that quarter, Apple launched the Mac Studio, Studio Display and a new iPhone SE in March. Somewhat ominously, Gurman then explained that “There is no equivalent stream of new products” coming at the same time this year.

Although Gurman doesn’t state it explicitly, the implication is either that Apple’s rumored spring event will happen later than March 2023, or that there will be no spring event at all.

Apple’s second fiscal quarter runs from January to March. If this quarter is as quiet as Gurman predicts, it means we could have many months to wait for new Apple products.

That leaves a lot of products in the lurch. Apple’s spring event is expected to be the launchpad for its mixed-reality headset, as well as the Mac Pro and a slew of other products. Questions have already been asked about whether there will actually be that many devices at the show, and Gurman’s report has made the outlook even more grim.

When will the event happen?

Right now, it looks like there are two main possibilities for the spring event. The first is that it is delayed by a few weeks, most likely to April. That scenario would mean it could still reasonably be called a ‘spring’ event, while providing enough breathing room between it and Apple’s huge Worldwide Developers Conference (WWDC) in June. It would also fall outside of Apple’s second fiscal quarter, as alluded to by Gurman.

The other possibility is that the spring event has been scrapped altogether, and that Apple will either unveil its new products via press releases or at WWDC. This seems less likely given the importance of the headset and Mac Pro to Apple’s future plans.

The mixed-reality headset will be an enormous moment for Apple following years of swirling rumors, and consigning it to a simple press release is the last thing the company will want to do. The Mac Pro, meanwhile, is yet to get an Apple silicon chip. The new version will be a great chance to showcase what its own chips can do in the company’s most powerful Mac (although the beastly M2 Extreme chip reportedly won’t be present).

Gurman’s newsletter also confirmed Apple is working on M3 versions of the iMac and the MacBook Air later in 2023, and that a new MacBook Pro with “OLED screens and long-awaited touch support” is coming in 2025.

Those devices will arrive far too late for this spring. And if Gurman is right, even the products previously nailed on for a spring launch could arrive much later than expected. If you’ve been looking forward to them, you’ll probably have to sit tight for a while longer.