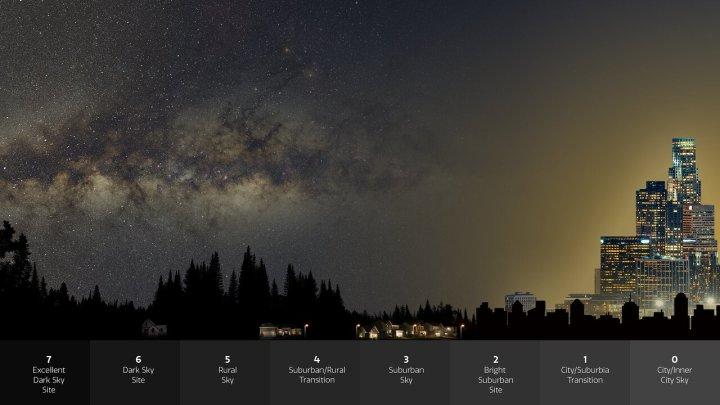 If you have even a passing interest in astronomy, odds are good that you’ve considered the problem of light pollution. As there are more and more sources of bright light at night on Earth, it makes it harder and harder to see the stars in the sky. But recent analysis has pointed out that the problem could be worse than anticipated, as what is visible to the human eye is even less than satellite measurements have indicated.

According to the National Science Foundation’s NOIRLab, around 30% of the global population and 80% of the U.S. population can no longer see our galaxy, the Milky Way. And the new research shows that the problem is getting worse.

The research, published in the journal Science, was led by the citizen science group Globe at Night. It found that the night sky brightness had increased by a global average of 9.6% per year for the past decade, which is much worse than the 2% increase found from satellite measurements. The Globe at Night figure comes from data collected by volunteer participants who share information on what stars and constellations are visible to them while excluding conditions such as cloud cover. The lead author of the Science paper, Christopher Kyba, says this shows how satellite measurements of light pollution aren’t enough to capture the scale of the issue.

Current satellites can’t see shorter wavelengths of light which energy-efficient white LEDs typically use. “Since human eyes are more sensitive to these shorter wavelengths at nighttime, LED lights have a strong effect on our perception of sky brightness,” Kyba explained. “This could be one of the reasons behind the discrepancy between satellite measurements and the sky conditions reported by Globe at Night participants.”

This means that views of the night sky, which are important for everything from professional astronomy to amateur stargazing to cultural and religious practices regarding the stars, are under threat for many.

“At this rate of change, a child born in a location where 250 stars were visible would be able to see only about 100 by the time they turned 18,” said Kyba.