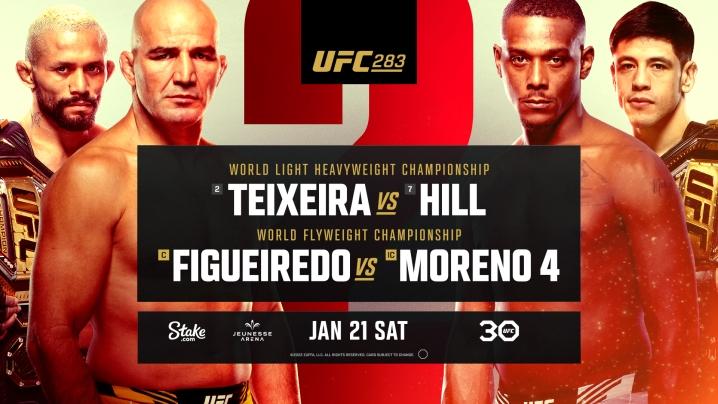 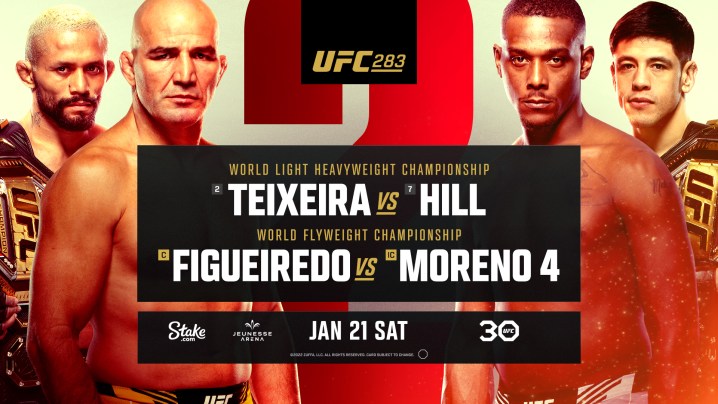 The first UFC pay-per-view event of the year is happening tomorrow night, with two high-stakes championship bouts heading up the main card. With the 2023 UFC season already getting off to a strong start, this isn’t an event MMA fans will want to miss, but as it’s a UFC PPV, there’s only one way you can watch the UFC 283 live stream online if you’re in the U.S. If you’re planning to tune in, here’s how to watch UFC 283 online with ESPN+, along with some other details about what you can look forward to seeing in the Octagon on Saturday.

As with almost all numbered events, UFC 283 is a pay-per-view. As of now, the only way to watch UFC PPV shows in the U.S. is with ESPN+, and this has been the case for several years since the MMA league and sports broadcaster struck a deal for broadcasting rights. What this means for UFC fans is that you need an active ESPN+ membership to purchase and watch UFC pay-per-view events like UFC 283. The bad news is that over the years, both ESPN+ and UFC PPVs have seen some annual price increases; ESPN+ now costs $10 per month or $100 per year, while UFC pay-per-view tickets ring in at $80 as of this year.

The good news is that new subscribers can get a one-year ESPN+ membership along with the UFC 283 PPV ticket — a $180 value — for $125. This one-time bundle deal saves new ESPN+ members a cool 55 bucks, but you can only take advantage of it once. After signing up, you can install the ESPN+ app to watch the UFC 283 live stream online on most modern smart TVs, mobile devices, streaming sticks, and Xbox or PlayStation gaming consoles. You can also stream it right in your PC’s web browser.

The UFC 283 main card has some pretty impressive talent lined up as you’d expect from the first PPV of 2023. For the headliner, the UFC Light Heavyweight Championship is on the line as former champ Glover Teixeira (33-8) takes on Jamahal Hill (11-1). Teixeira lost the belt to Jiri Prochazka in his first title defense, but it was later vacated after Prochazka suffered a serious shoulder injury. The co-main event at UFC 283 is another high-stakes contest, and as a quadrilogy bout, it’s a first for the league. Flyweight champion Deiveson Figuereido (21-2) is facing interim champ Brandon Moreno (20-6) for the fourth time, with this quadrilogy fight set to unify the flyweight championship after it has bounced back and forth between the two fighters since 2021.