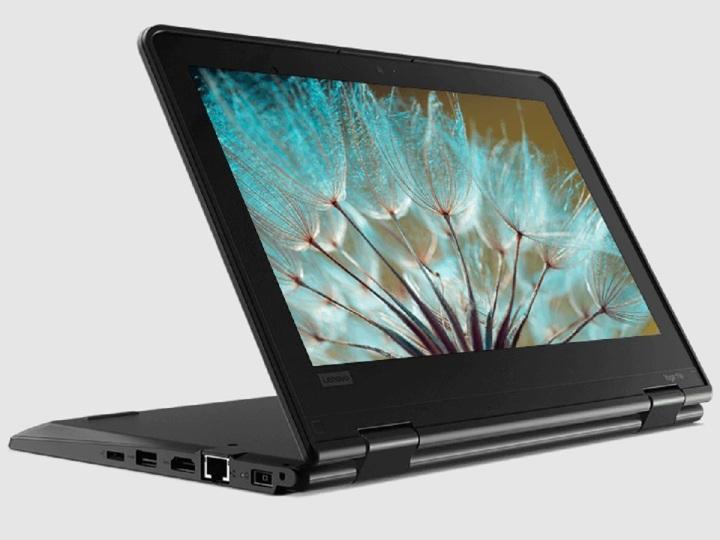 A reliable laptop is a necessity these days, but don’t worry if you need a new one while you’re on a tight budget. There’s no shortage of laptop deals that you can find online, though it will be tough to find a larger price cut than Lenovo’s 75% off for the fifth-generation Lenovo ThinkPad Yoga 11e. The device is yours for just $229, after an attention-catching $710 discount to its original price of $939. You’ll have to hurry in finalizing the purchase if you’re interested though, because bargains like this usually don’t last long.

Why you should buy the Lenovo ThinkPad Yoga 11e Gen 5

The fifth-generation Lenovo ThinkPad Yoga 11e is equipped with the Intel Celeron N4020 processor, integrated Intel UHD Graphics 600, and 4GB of RAM. The device isn’t going to challenge the best laptops in terms of performance, but for a budget laptop that you’re only planning to use for basic functions like typing documents, browsing the internet, and watching streaming content, it’s more than enough. For your convenience, the laptop already comes with Windows 11 Home out of the box, pre-installed in a 128GB SSD that offers ample space for productivity apps and simple files.

The fifth-generation Lenovo ThinkPad Yoga 11e falls under the convertible category of 2-in-1 laptops, which our laptop buying guide explains as a device that can switch from laptop mode to tablet mode by flipping the keyboard under the display. This is possible through the 360-degree hinges that attach its 11.6-inch HD touchscreen to its body, providing versatility to handle any given situation. The laptop also comes with a stylus that charges while it’s in its dedicated slot, for drawing or writing notes. Lenovo promises extreme durability, as the 2-in-1 laptop has been tested against military-grade requirements.

Lenovo’s 2-in-1 laptop deals currently includes the fifth-generation Lenovo ThinkPad Yoga 11e at 75% off, which brings its price down by $710 to a very affordable $229, from $939 originally. It’s a great choice if you need a budget laptop for work or school, but you shouldn’t delay your purchase because we’re not sure if the offer will still be around tomorrow. Push through with the transaction right now to make sure that you get the fifth-generation Lenovo ThinkPad Yoga 11e for this bargain price.