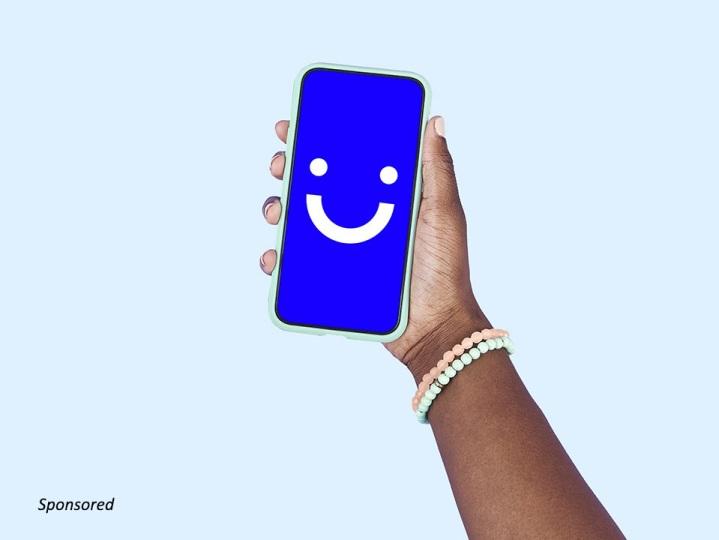 As of August, 2020, Sprint no longer exists as a brand. Sprint and T-Mobile merged earlier this year.

Note that the availability of these plans will depend on your geographic location and in some areas prices may not include additional upfront costs such as one-time activation or setup fees:

T-Mobile is offering one of the best unlimited plan deals right now, with its Magenta Max  unlimited bundle delivering a lot of bang for the buck: For just $85 per month, you get unlimited talk, text, and data as well as HD streaming, 40GB of mobile hotspot data at 4G speeds, and a free Netflix subscription (with one simultaneous HD streams included). If you like to travel, you also get 4GB of 4G data in Mexico and Canada as well as unlimited in-flight Wi-Fi where allowed. As a result of T-Mobile’s merger with Sprint, Sprint customers are now T-Mobile customers. There are also T-Mobile 5G plans available.

Due to the Sprint/T-Mobile merger, Sprint no longer exists as a separate brand. The brand was discontinued on August 2, 2020.

AT&T is another contender for the best unlimited phone plan deal going right now. Its Unlimited Premium plan rings in at $85 per month and includes unlimited talk, text, and data in the U.S. as well as Mexico and Canada. You also get 50GB of high-speed mobile hotspot bandwidth per month (which reverts to 128Kbps speeds after this is used up), HD streaming, 5G access, and a free subscription to HBO Max as a nice little sign-up bonus. If you don’t need all the extras, the Unlimited Starter plan gives you the same unlimited calls, texts, and data and 5G for a cheaper $65 per month.

Finishing off the “big four” list of U.S. carriers, Verizon offers similar wireless services as the other main providers but tends to be more expensive if you’re only paying for one line. Unlimited Verizon wireless plans start at $70 per month per line with Verizon 5G access, unlimited talk, text, and data, but is cheaper at $60/month/line for two lines, $45/month for three, $35/month for four, and $30/month for five or more lines. Also bear in mind that the Verizon Start Unlimited package is rather basic — if you want extras like HD streaming, you’ll have to pay $10-$20 more per line.

Visible is an all-digital, hybrid carrier that’s powered by the Verizon network. All plans offer unlimited access, including talk, text, data, and hotspot access with no sneaky overages or fees. More specifically, all taxes and fees are included in the cost of your plan, whether you opt for individual coverage or a group plan. It’s ridiculously simple to get started — just sign up, activate your plan or devices, and off you go. You can bring your own device and existing number, or get a new phone. Right now, Visible is offering up to $300 in virtual gift cards with the purchase of a new device and activation. The deal is definitely worth checking out!

Prepaid wireless plans are a great option for light users, kids, and anyone else who won’t be consuming a lot of data on a daily basis. U.S. Mobile is one of the best prepaid service providers available today, allowing you to build your own custom plan — meaning you’re only paying for as many minutes, texts, and gigabytes of data as you want to. As just one example, unlimited minutes and 1,000 texts would set you back just $12 per month, and if you want to go totally unlimited, it’s still only $45 per month. You also get 10GB of 4G roaming data in most countries (not just Mexico and Canada). If you’re adding multiple lines to a plan, you can also unlock free extras like Disney+ and Netflix.

Mint Mobile is a newcomer to the budget wireless scene and one that is very promising, especially for light data users who use their phones mainly for talking and texting. Mint is running an introductory offer for new customers, too, with the cheapest unlimited talk and text plan ringing in at a super-affordable $15 per month for the first three months (paid in three-month increments). This is only unlimited for talk and text, but you do get 3GB of 4G data per month, or up to 12GB of monthly data with the $25/month plan if you need more. After the first three months, this special pricing returns to normal, but if you like your service, you can opt to pay in advance for the 12-month renewal plan and keep these low introductory prices.

If your needs are modest, then Republic Wireless is a very affordable option, especially if you mainly need a phone for talk and text. The most basic talk/text plan includes unlimited calls and text messaging for just $15 per month for DISH customers; if you want to add some data to your talk and text plan, then you can tack on 4G LTE for $5 per 1GB (which would come to $20 per month for unlimited talk, text, and 1GB of 4G data, for example). However, if you pay in advance for a yearly “My Choice” plan, you get two months free: For instance, a $15/month talk + text plan is $150 per year, a $20/month plan is $200 per year, and a $25/month plan with 2GB of data comes to $250 for the year.