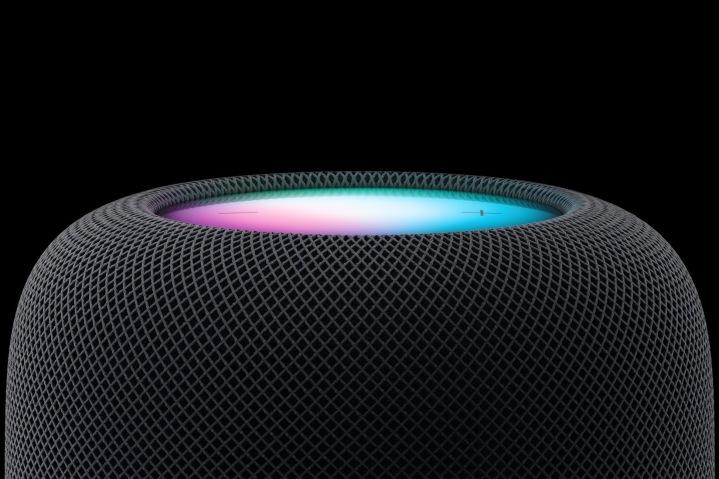 Apple recently announced a new HomePod with support for Matter, but it seems the company might have bigger smart home plans for the rest of 2023. According to the latest report from Bloomberg, Apple is allegedly working on an iPad-like device that could directly compete with Amazon’s Echo Show and Google’s Nest Hub Max.

Details on the rumored product are scarce, but it seems the device would feature a touchscreen and function similar to an iPad. Magnets would allow it to be mounted to a wall, and HomeKit would give it access to all your smart home products. It’s unclear at this time if the device would feature a stand, allowing it to sit on your countertops like the Echo Show and Nest Hub. What is clear, however, is that Apple wants to gain a stronger foothold in the smart home market — and this could serve as a great alternative to using the HomePod Mini as a HomeKit hub.

Apple is also fully committed to Matter , the interoperability standard that will allow devices from Apple, Google, Amazon, and more to play nicely across ecosystems. It’s featured heavily in the new HomePod, and Matter is only expected to grow more relevant as the year progresses. And if Apple is truly invested in Matter, and the smart home market as a whole, it makes sense to launch a first-party smart display.

It’s unknown when (or if) we’ll hear more about the rumored device. Stay tuned for details as Apple continues to reveal its plans for 2023.