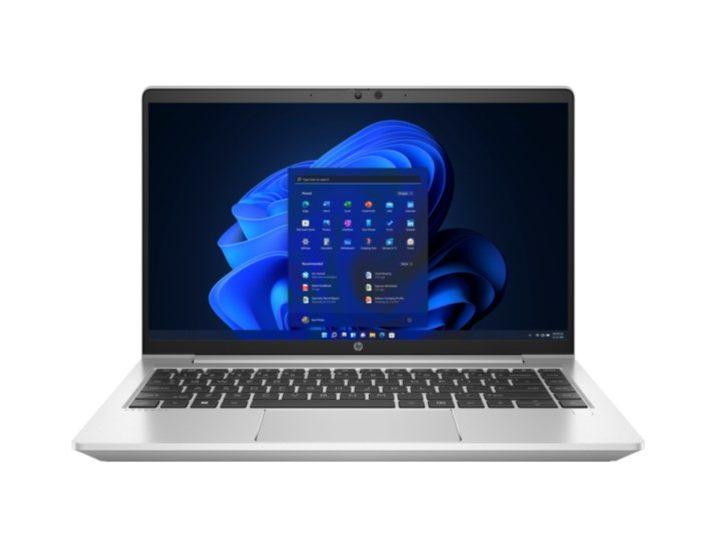 Today, in our quest to bring you the very best laptop deals, we came across an insanely high markdown on the HP ProBook 445 G8, which is currently $1,199 dollars off. The laptop, which typically costs $1,828, is now only $629 for the duration of this deal. It’s enough to make you do a doubletake, maybe even a tripletake. Plus, this edition comes with a free year of HP Wolf Pro Security. Go ahead and click the button below to take a look yourself, then read on for the highlights and an overview of what HP Wolf Pro Security can do to make your next year of laptop usage a low stress affair.

Why you should buy the HP ProBook 445 G8

HP Wolf Pro Security, which you’ll get a free year of with your HP ProBook 445 G8 purchase, is an advanced security solution that protects your important files and computer function. While a lot of the features aren’t going to be visible to you — good antivirus is largely invisible to the end user — one feature you should be aware of is HP Sure Click Pro. What this does is take the risky files and hyperlink clicks you make, then open them in a small virtual machine. This protects your HP ProBook 445 G8 by “trapping” any unwanted bits of code in the virtual machine, keeping your files and data safe. Of course, there’s a lot more to HP’s security (including AI that detects completely new viruses) that won’t be so in your face.