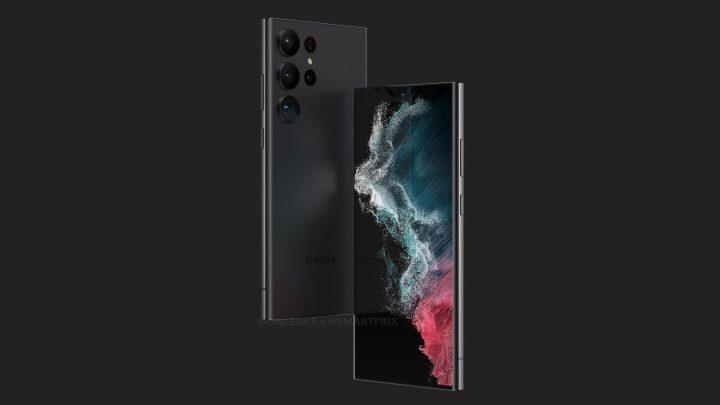 Samsung just teased some big news about its upcoming Galaxy Unpacked event, which takes place on February 1. While this little teaser confirms some of the Samsung Galaxy S23 rumors that we’ve been hearing for the past couple of months, there is also another juicy little tidbit that we weren’t expecting.

In a blog post teasing what we should expect at Samsung Unpacked, TM Roh, president and head of Samsung’s MX (Mobile eXperience) business, said “the upcoming Galaxy is all about camera, performance, and sustainability. That’s why our pro-grade camera system is getting smarter. Our performance is getting more powerful. And our connectivity is getting more seamless.”

Going by this statement and rumors that we’ve heard, we very well may be getting a 200MP camera, as well as the Snapdragon 8 Gen 2 processor. The seamless connectivity may also hint at some form of satellite connectivity, similar to the iPhone 14, possibly powered by the recently announced Snapdragon Satellite.

With Snapdragon Satellite, not only can you connect to the Iridium satellite constellation for emergency use, but it would also work for regular SMS texting and other select messaging applications. This in itself would give it a leg up on Apple’s iPhone 14 satellite connectivity, which is only available for emergencies.

Another interesting thing to note is that Roh made a comment that Samsung will be introducing two devices that “set the premium standard for innovation.” Samsung has been releasing three variants of its flagship devices for a while now: the standard model, the Plus, and the Ultra variants. With this comment about only two devices, it seems that Samsung may be changing it up this year.

Rumors have floated around suggesting that Samsung was going to get rid of the Galaxy S24 Plus next year, but perhaps this suggests that we won’t be seeing an S23 Plus instead, and will only be getting an S23 and S23 Ultra. Or maybe the standard model is going away since Samsung is only talking about “premium” devices, so maybe it’s going to be just the S23 Plus and S23 Ultra? Or Samsung could be keeping all three S23 models and the “two devices” in question are the S23 Ultra and the rumored Galaxy Book 3 Ultra. At this point, it’s all on the table.

It’s definitely hard to confirm anything until the Samsung Unpacked event happens on February 1, but this could give us an idea of the future of the Galaxy lineup. Regardless, we have just a few more weeks until we find out for sure.