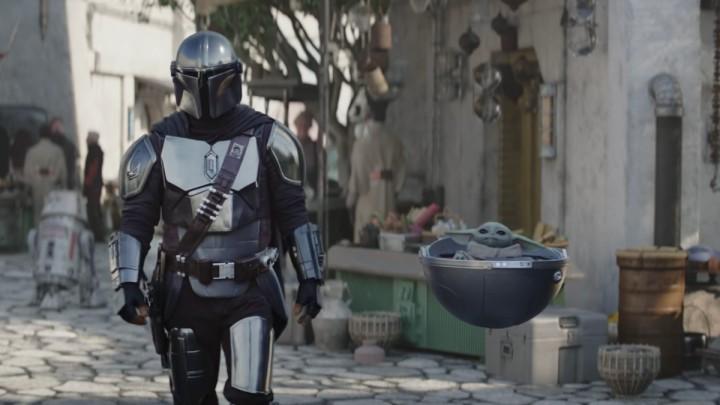 Din Djarin (Pedro Pascal from The Last of Us) and Grogu reunite and navigate the galaxy in the new trailer for The Mandalorian season 3, which Lucasfilm released during Monday night’s NFL playoff game.

At the end of season 2, Mando left Grogu in the hands of Luke Skywalker (Star Wars’ Mark Hamill). However, the bounty hunter and “Baby Yoda” reunited in The Book of Boba Fett. In season 3, Mando and Grogu head to Mandalore so that Din “may be forgiven for his transgressions.” According to the logline, Mando will encounter other Mandalorians as he crosses paths with “old allies and makes new enemies as he and Grogu continue their journey together.”

Lucasfilm announced the list of directors for season 3, and it features previous directors from past seasons and introduces new ones to the Star Wars universe. Season 3 directors include Rachel Morrison (Black Panther cinematographer), Lee Isaac Chung (Minari), and Peter Ramsey (Spider-Man: Into the Spider-Verse). Previous Mandalorian directors Rick Famuyiwa (Dope) and Bryce Dallas Howard (Jurassic World Dominion) will also direct an episode in season 3, along with Weathers.