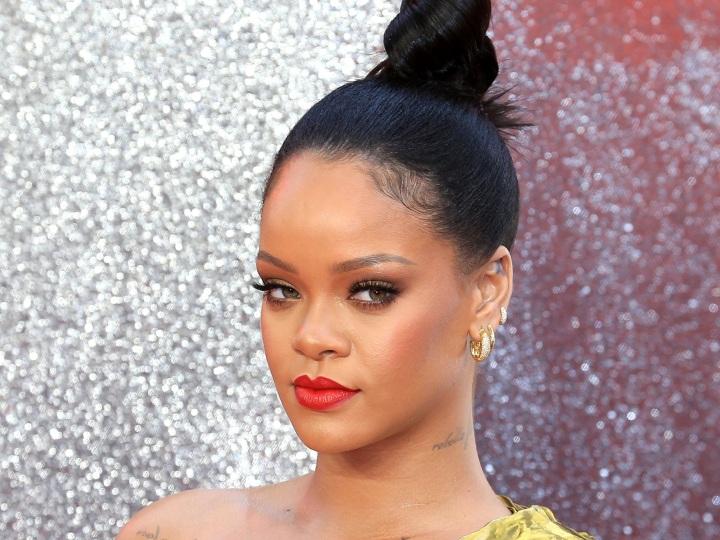 Few spectacles are as big, as (over)hyped, as grand as the Super Bowl Halftime Show. Never mind that every NFL game seems to try to turn halftime into some sort of 5-minute concert starring someone you might not have ever heard of (that’ll depend on your age, of course).

Who is in the Super Bowl 2023 halftime show?

The headliner for the Super Bowl 2023 halftime show is none other than Rihanna. That in and of itself is a pretty big deal — the woman knows how to put on a show. And she’ll be able to do so in the sort of way that we’ve come to expect from the biggest game of the year. It’ll be accessible, of course, with songs you’ve undoubtedly heard before. And it’ll be mostly family-friendly, because this is the NFL, of course, and the game is on broadcast TV.

But it’s also Rihanna we’re talking about, so there will be a bit of an edge to the performance. Dare we say it’ll probably have just the right amount of sex appeal.

There’s another major character affecting this year’s Super Bowl halftime show — and that’s Apple. The show itself has always had a main presenting sponsor, and this year it’s Apple Music. So it’s officially the “Apple Music Halftime Show.”

And that means we’ve got a top-tier performer and a top-tier sponsor — neither of which are known to put out something half-baked. And judging from the teaser the two put out on January 13, it’s going to be quite the spectacle.

We don’t know exactly what time the halftime show will happen, since this is a live sporting event we’re talking about. Kickoff is scheduled for 6:30 p.m. PT on Sunday, February 12 (that’s 3:30 p.m. on the West Coast). The game will be broadcast on Fox. Figure at least 90 minutes to get through the first two quarters, but it’s always better to tune in earlier rather than later, just to make sure you don’t miss anything.

And besides, you don’t want to miss all the great Super Bowl commercials! And, ya know, the game itself.

Who else is in the halftime show?

There’s a very good chance (as in nearly certain) that Rihanna won’t be the only start of the show, though she’ll certainly be the biggest.

Consider this, however: The show is being produced by Roc Nation. And when you hear Roc Nation, you also hear Shawn Carter. Does that mean we’ll see Jay-Z on stage with Rihanna? We wouldn’t put money against it? How about someone else from the Roc Nation roster? Absolutely possible.

Chances are we’ll get more sneak peeks at the halftime show as Super Bowl LVII gets closer, so stay tuned for more announcements on that front.