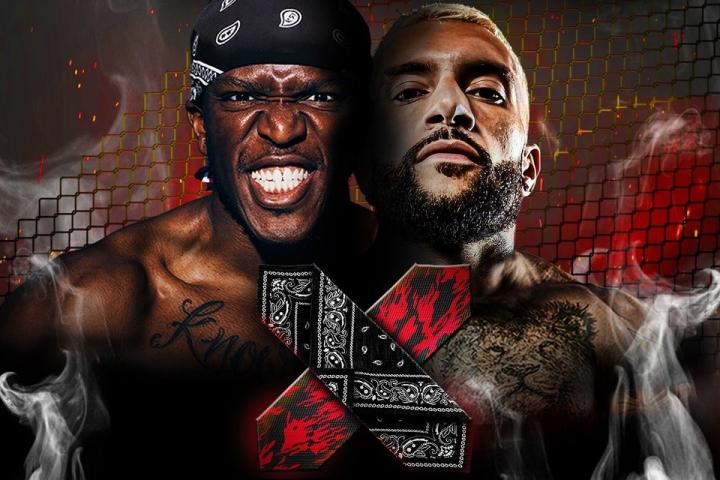 Tomorrow afternoon, KSI and FaZe Temperrr are entering the boxing ring at Wembley Arena in London. The two YouTubers are facing off in an exhibition match as part of the ongoing DAZN: X Series fight lineup, so if you’re looking to watch the KSI vs FaZe Temperrr live stream on Saturday, now’s the time to sign up for DAZN and grab the pay-per-view. If you’re planning on tuning in, read on to see the when, where, and how to stream KSI vs FaZe Temperrr online, along with everything else you need to know about the fight card before the action begins.

How to watch KSI vs FaZe Temperrr online in the U.S.

Fans of KSI are surely aware this isn’t his first foray into boxing. The British YouTuber first tried his hand at prizefighting in 2018 and has fought a total of five times so far. His most famous matchup was against Logan Paul in 2019, a split decision victory that marks KSI’s only professional boxing contest so far (his other four fights were either amateur or exhibition matches). Now, KSI is facing FaZe Temperrr in another exhibition match after his previous opponent, Bellator-signed mixed martial artist Dillon Danis, dropped out of the fight unexpectedly.

Brazilian YouTuber and FaZe Clan founder FaZe Temperrr has replaced Danis on very short notice after the Bellator fighter pulled out suddenly due to lack of preparation and difficulty making weight. FaZe Temperrr was chosen as the replacement the same day Danis dropped out, and he and KSI will be fighting at light heavyweight. The co-main event is another light heavyweight matchup between Slim Albaher and Tom Zanetti; in total, you can look forward to seeing seven fights on the card for tomorrow night, including the headliner.

If you want to watch KSI vs FaZe Temperrr online, though, then you’ll need to sign up for DAZN. A subscription to the platform costs $20 per month or $150 per year, and unfortunately, there’s no longer a DAZN free trial available. After signing up, the KSI vs. FaZe Temperrr pay-per-view rings in at $40, and you can stream it live on most modern mobile devices, gaming consoles, and smart TVs, or right in your PC’s web browser. The KSI vs FaZe Temperrr online live stream begins at 2 p.m. ET/11 a.m. PT tomorrow (Saturday, January 14), with the main event expected to take place around 5 p.m. ET.