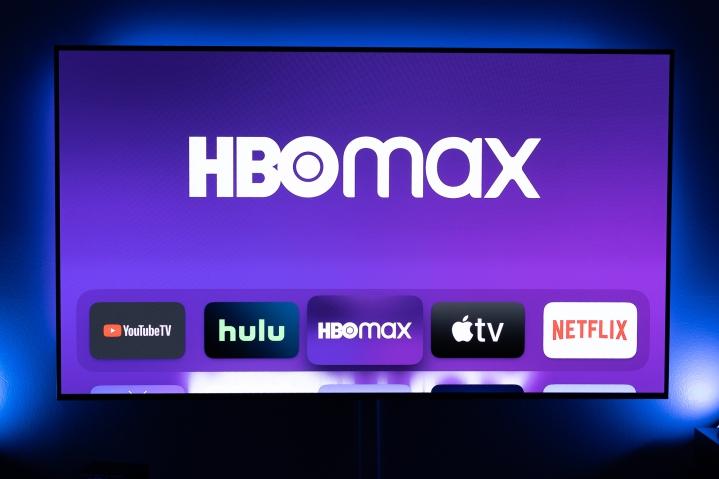 HBO is one of the more storied brands in the entertainment industry. It helped usher in the cable TV era with movies, series, documentaries, and specials — content that wasn’t available on traditional broadcast television in the 1980s. And it was an early entry into the pay-TV market.

Those of us of a certain age remember how cool it was to have HBO.

Today? HBO is in a tough spot. It’s still a premium brand with premium content. But it’s not the only player in that space. Not by a long shot. And it was late to the streaming game, without a dedicated streaming service until nearly halfway through 2020 — an eternity if you can even remember when Netflix made the leap from DVDs to online. (It was 2007, for the record.)

And now the future of HBO Max — the streaming service for all things HBO — is a bit murky. More on that in a bit.

As of early 2023, HBO Max has two tiers of service. One has advertising and costs less. The other has no ads and costs more, but throws in a few extra features, too. Here’s how that breaks down:

The advertising tier launched in 2022. The non-ads price had remained the same since launch in May 2022 before going up by a single dollar in January 2023.

The future of HBO Max

If this seems like a weird thing to talk about so high up in a piece about HBO Max, you’re right. But the simple fact is that HBO Max — and HBO itself, really — finds itself in a very weird place in early 2023.

The short version is this: HBO Max was once owned by Time Warner, which was then purchased by AT&T. So AT&T (via WarnerMedia) owned HBO when it launched HBO Max in mid-2020. And HBO Max quickly was meant to replace the legacy (and strangely dual) strategy of HBO Now and HBO Go. Except, it didn’t make all that much sense (for any number of reasons) for AT&T to own HBO, so it started hunting for a buyer. And it found one in late 2021 in Discovery.

That mostly brings us to early 2023. HBO is still a thing, as is HBO Max. But they’re both going to be part of the combined Warner Bros. Discovery company.

What that means for HBO Max is still somewhat unclear. It’s possible that the HBO Max name will be going away as the combined Warner Bros. Discovery catalog relaunches under a single brand, with a single streaming platform. We don’t yet know what the new name is, but “Max” is a leading candidate.

We also don’t know how much the new service will cost. Will it be more than HBO Max, as it exists today? (And if so, how much more?) It’s highly unlikely to cost less, but anything can happen. And will there still be the basic two-tier setup, with advertising on the less-expensive option?

We’ll just have to see.

Despite all that uncertainty, HBO Max remains a home for great movies and series. Some are exclusive to the streaming service. Others are from the larger Warner Bros. — and, eventually, Discovery — universe.

In the meantime, it’s easy to think of HBO Max like this — it has everything you find on the legacy HBO brand. And it also has new exclusive movies and series, in addition to the larger WarnerMedia library. So you’ll still be able to watch the best movies on HBO Max, as well as the best series it has to offer.

While much hay has been made over movies and series being unceremoniously dropped amidst all the changes, the HBO Max library changes every month anyway, so we’ve been keeping up with what’s new on HBO Max each month.

Where to watch HBO Max

This last part is the easiest. You can watch HBO Max on pretty much anything that has an internet connection. That means streaming devices, like Amazon Fire TV, Roku, Apple TV, Google TV, and Android TV. The same goes for smart TV platforms from all the major manufacturers.

And you can always watch HBO Max in a web browser if you’re on the go or just prefer to do things that way. The point is there’s nothing inherently special or difficult about watching HBO Max.