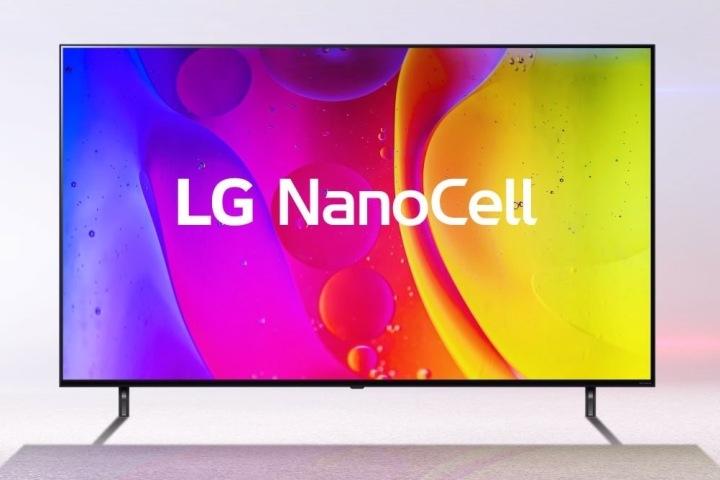 LG has been forced to recall four models of 86-inch TVs because the included support legs (aka “stands”) have become unstable in a number of incidents, leading to tip-overs. Thankfully, no injuries have been reported in any of the 12 reported cases, however, these TVs weigh around 100 pounds — enough to create “entrapment hazards that can result in injuries or death to children and others,” according to a recall alert from the U.S. Consumer Product Safety Commission (CPSC).

At the moment, the CSPC says that owners of the affected TVs are being advised to immediately remove the attached legs and place the TV in a safe location away from children. However, if you’ve wall-mounted your TV, there’s no need to take any action at the moment.

Curiously, LG doesn’t believe that the TVs or their stands are fundamentally hazardous and that it’s the incorrect installation of the stands that has created the problem. Digital Trends reached out to LG for clarification and we were given this statement by email:

It has come to LG’s attention that the improper installation of the stand on certain LG 86-inch UHD TV models can create vulnerability in the integrity of the TV’s supporting stand.

However, this vulnerability only occurs when the stand is not properly installed.* When the stand is installed exactly as described in the product instructions, and all provided screws are used and properly tightened, this structural failure does not occur.

LGE believes the product is not defective and does not present a substantial product hazard or unreasonable risk. Consumer safety is of paramount importance to LG, and despite there being no issue with the product itself, we have been taking steps to proactively inform and offer support to owners of the relevant TV models in order to avoid any risk of damage, either to the TV or the customer’s living environment.

As a primary corrective action, LG has offered consumers supplemental instructions (in both written and video formats) on how to conduct a thorough self-inspection to confirm the proper installation of the stand’s elements. Additional measures, such as technician visits and new screws or stand elements, have also been considered according to each situation.

* Not using all of the three screws supplied to attach the stand to the TV, or only partially tightening the three screws, can place excessive strain on the area of the stand that connects to the screen. This may cause possible damage to the stand and make the TV unstable when installed.

What to do if you own an affected TV

Once you have ensured that the TV no longer represents a hazard, you can contact LGE for guidelines (in both written and video formats) on how to inspect the TV and ensure that the stand is properly installed. If you require additional assistance, LGE’s customer service team will send out replacement screws or stand elements if deemed necessary.