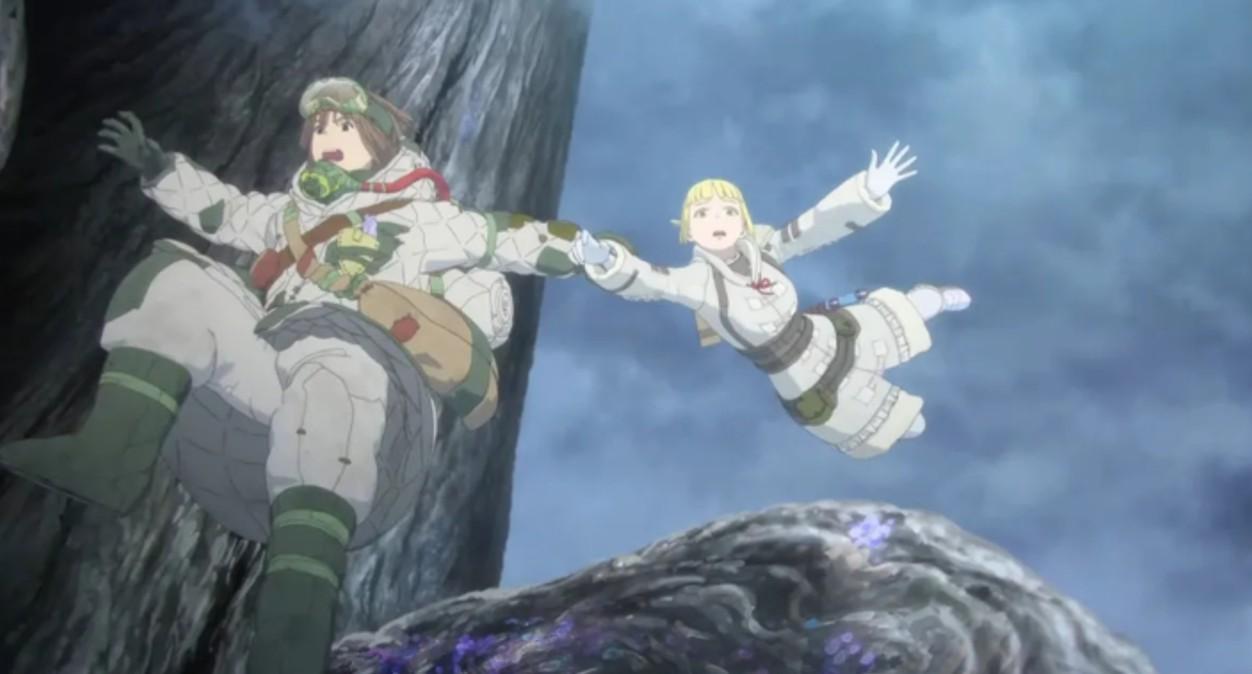 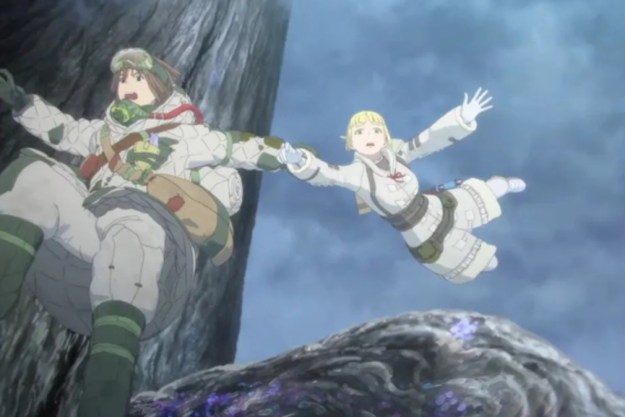 Kaina of the Great Snow Sea

“Outside of some occasionally stiff animation and slightly uninspired character designs, Kaina of the Great Snow Sea is a riveting dose of originality.”

Though the year has just started, 2023 is already poised to be an exciting one for the anime genre, but even with all the big-name IPs set to make waves, studio Polygon Pictures’ Kaina of the Great Snow Sea is a welcome change of pace. It can be difficult for original anime productions to gain enough traction in the mainstream space, especially when some longtime fans tend to treat the mention of “CG animation” as a dirty phrase.

There’s plenty to like in these first four episodes of the series, as it takes an imaginative spin on the sci-fi and post-apocalyptic dystopia premises. There might be some occasionally stiff-looking animation work and some somewhat uninspired character designs when it comes to the supporting cast, but Kaina of the Great Snow Sea‘s enticing story, layered worldbuilding, and overall solid execution of CG make it a riveting tale worth watching.

Note: The following review contains mild spoilers for episodes 1-4 of Kaina of the Great Snow Sea.

A welcome spin on the sci-fi dystopia subgenre

There has undoubtedly been much in the way of noteworthy sci-fi anime over the decades, even when it comes to originals. But even though Kaina of the Great Snow Sea isn’t exactly poised as the next Cowboy Bebop, the foundation of its story is notably refreshing.

Set many years after an unseen global catastrophe, the titular Kaina and his tribe live on the Canopy — an aboveground structure where they desperately depend on the giant insects and water from a giant tree to survive. From there, Kaina then shifts to a parallel story taking place down on earth in the titular “Snow Sea,” where a princess on a mission is trying to fend off captors and avoid humanity’s looming demise.

As it’s laid out so far, the story is genuinely intriguing with a spiritual/supernatural mystery teased throughout the first four episodes. Humanity-wide disasters aren’t novel concepts in the sci-fi genre, but the way it’s presented in this anime is surprisingly creative.

Part of that can be attributed to how, despite the sheer scope of this world’s cataclysm, the environments are depicted in a beautifully naturalistic light. Similarly, once audiences see Princess Liliha’s perspective on the tundras of earth down below, the human factions clinging to survival there are even reminiscent of something like the Horizon Zero Dawn and Horizon Forbidden West games on PlayStation.

Impressive attention to detail in worldbuilding

When it comes to the fantasy and sci-fi genres, the level of lasting interest in the moment-to-moment story can live or die over how the worldbuilding was fleshed out. Thankfully, Kaina of the Great Snow Sea justifies its intrigue by seamlessly introducing the mechanics of how this post-disaster world functions.

And perhaps more importantly, it does so without overwhelming the viewer with excessive exposition — an easy pitfall of these genres. The characters of Kaina do offer some meaningful explanations, but it also strikes just the right balance of the “show don’t tell” approach.

Even more so is when the story turns its attention to life on the Snow Sea, as seeing the uneasiness its various tribes are dealing with — between depleting resources and a hostile invading faction — efficiently establishes a sense of immersion. There’s a clear history and a functioning society here.

An admirable use of CG animation

CG animation is often treated as taboo among die-hard anime fans, and while that reputation isn’t entirely unfounded, it can be visually striking when executed well. The recent Trigun Stampede has flexed some of CG animation’s evolution over the years, and the way Polygon Pictures uses it is respectably done.

There can be some minor instances of stiff animation, especially in some of the action sequences. In addition, the clean art style of some of the characters’ faces, while designed well, verge on being too minimalistic to adequately gauge what emotion they are expressing in several dramatic moments. However, the CG animation is impressively fluid when it counts the most. Nothing about it takes you out of the story or its tantalizing world.

Overall, from both technical and narrative standpoints, what Kaina of the Great Snow Sea accomplishes should be counted as a win for anime originals so far into 2023. It’s been a largely promising taste of the grander story surely to play out, and despite only a portion of it being made available early, Kaina of the Great Snow Sea is inspiring great confidence in how its charming main characters will traverse through this mysterious unraveling plot.

The first episode of Kaina of the Great Snow Sea is available to stream now on Crunchyroll, with new episodes to follow every week.