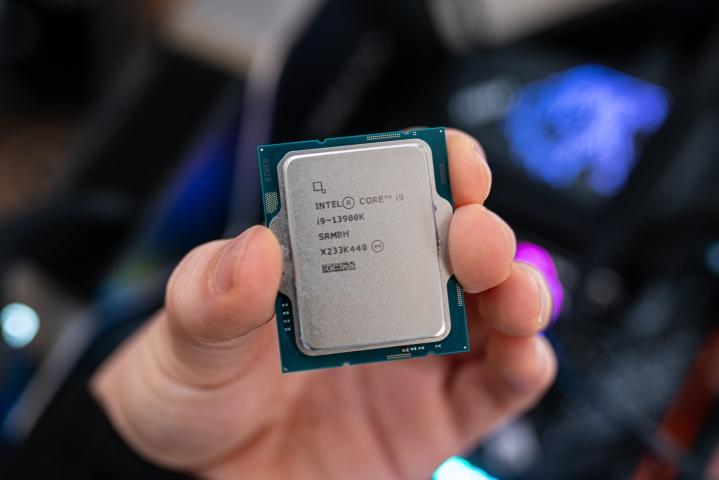 Intel has just launched the Core i9-13900KS, a CPU to end all CPUs — at least in this generation. This is Intel’s most powerful chip right now, fully poised to top the list of the best processors on the market.

This doesn’t just mark yet another entry into Intel’s impressive CPU arsenal. The Core i9-13900KS stands out as the first consumer processor to hit 6GHz out of the box without extra overclocking. To hit that peak, however, it’s going to consume a whole lot of power.

Intel’s new Core i9-13900KS is the top processor in the Raptor Lake lineup. It sports the same hybrid core architecture, meaning a mix of performance (P) cores and efficiency (E) cores, and it has plenty of both: eight P-cores and 16 E-cores for a total of 24 cores and 32 threads.

The clock speeds are different based on the core type. The maximum frequency for P-cores is 6.0GHz, but E-cores are limited to 4.3GHz. Moreover, the Core i9-13900KS can only reach the elusive 6GHz mark if the Extreme Power Delivery Profile that requires a massive 320 watts of power is used. This means that the Core i9-13900KS isn’t just the fastest CPU out right now, it’s also the most power-hungry.

You don’t even need to use the “Extreme” power profile — even at regular settings, the CPU consumes more power than the Core i9-13900K. It has a processor base power (PBP) of 150 watts and a maximum turbo power (MTP) of 253W. Lastly, we’re getting a huge (68MB) combined cache.

Suffice it to say that you’ll need an extremely good cooler and a beefy power supply to support this CPU. It’s also likely to be paired with one of the top graphics cards out right now, meaning that even more cooling and power are going to be required.

With the Core i9-13900KS out right now, Intel is certainly winning the race against AMD — but things may change soon enough. With the Ryzen 9 7950X3D on the horizon, AMD is well-positioned to compete, and it’s going to be an exciting battle to watch.