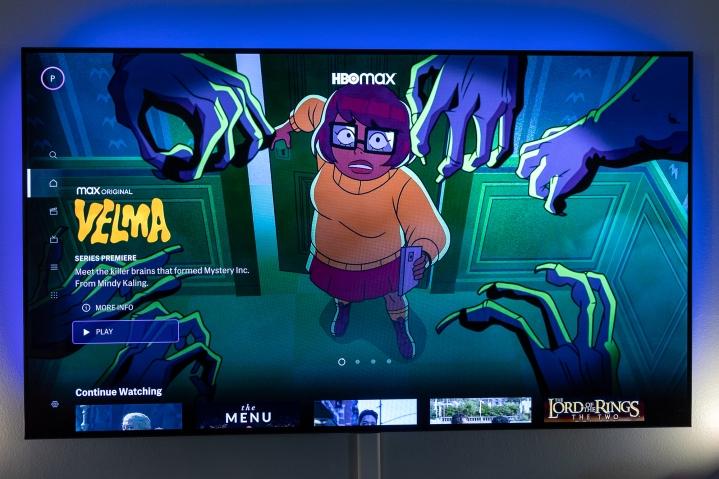 Price increases aren’t exactly unheard of in the streaming space. But HBO Max has seen its monthly rates remain steady since it launched in May 2020. That’s finally going to change, though, with the ad-free tier increasing but $1 a month to $16 (plus tax), starting on or after February 11. Existing customers will see the price increase in the first billing cycle after that date.

“This price increase of $1 will allow us to continue to invest in providing even more culture-defining programming and improving our customer experience for all users,” HBO Max said in an e-mailed statement.

The price increase comes at the beginning of what’s going to be an extremely tumultuous year for HBO Max and Warner Media, with the technical transition from being its own entity to falling under the new Warner Bros. Discovery company. HBO Max and Discovery+ will merge into a single app later this year. There’s no word yet on whether the combined app will lead to other price changes, though it wouldn’t be surprising.

And still not known is whether the HBO Max name will remain intact, or whether it’ll become a shortened “Max,” which has been rumored to be the frontrunner.

HBO Max and Discovery+ currently are available on every major streaming platform, including Roku, Amazon Fire TV, Apple TV, Android TV, on smart TV platforms, and in a web browser.