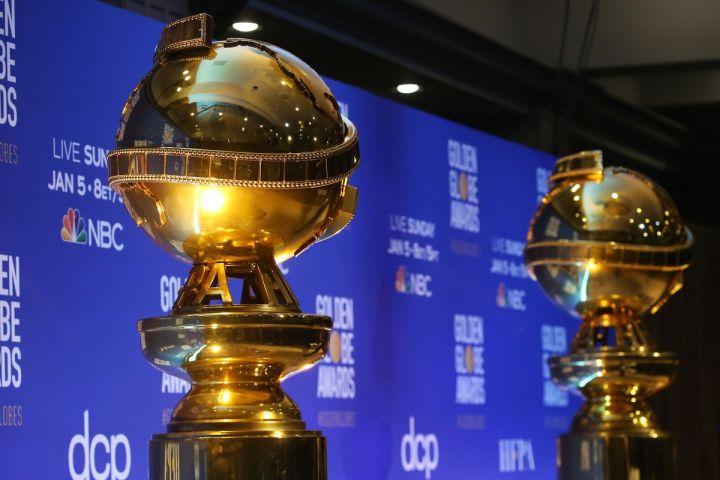 The Golden Globes are back on television for the first time since 2021. Last year, the ceremony did not air on TV due to criticism from prominent figures in entertainment over the Hollywood Foreign Press Association’s (HFPA) lack of diversity within its organization. After the HFPA reformed its policies and membership requirements, the Globes will return to television on a weekday instead of its usual Sunday night slot.

The 2023 Golden Globes will air at 8 p.m. ET on Tuesday, January 10. The ceremony will be held at The Beverly Hilton in Beverly Hills, California.

Where to watch the 2023 Golden Globes

The 80th Golden Globes will air on NBC at 8 p.m. ET. The ceremony will be available to watch on the NBC App and NBC.com from your smartphone, tablet, computer, and connected TV. To watch live, log in with your cable provider.

Where to stream the 2023 Golden Globes

Without a cable provider, there are other ways to watch the Golden Globes. NBC can be accessed on subscription live TV streaming services, such as Hulu + Live TV, YouTube TV, FuboTV, and Sling TV. Prices may vary depending on the service and package. Hulu + Live TV costs $70 per month and can be bundled with ESPN+ and Disney+. Sling TV offers Orange and Blue packages, which cost $40 per month each or $55 per month if combined. FuboTV, which range from $70 to $100 per month, and YouTube TV, costing $65 per month, offer free trials so subscribers can try out the services before committing long-term.

Who is hosting, and who is presenting?

The Banshees of Inisherin leads all films with eight nominations, including acting nominations for Colin Farrell, Kerry Condon, Barry Keoghan, and Brendan Gleeson. Behind Banshees is Everything Everywhere All at Once, with six nominations, while Babylon and The Fabelmans each received five.

Abbott Elementary is first-in-class for television as it leads the field with five nominations, including a coveted spot in the Best Television Series – Musical or Comedy category. Five shows received four nominations: The Crown, Dahmer – Monster: The Jeffrey Dahmer Story, Only Murders in the Building, Pam & Tommy, and The White Lotus.