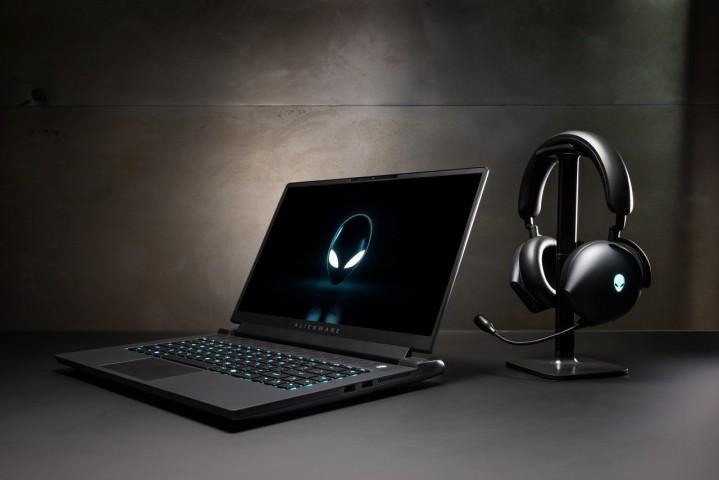 Alienware is a company that’s been in the laptop game for a long time, and while it’s facing a lot of tough competition from companies like ASUS, it still manages to produce some standout laptops. For example, the Alienware m17 R5 manages to pack an RTX 3080 under the hood, and you can even grab it from Dell for just $2,200, rather than the $2,650 it usually goes for.

Why you should buy the Alienware m17 R5 Gaming Laptop

The Alienware M17 R5 is a laptop built around pushing insanely high refresh rates, which is evident given that it can hit a maximum of 480Hz, a number you don’t often see on laptops. It also runs at maximum FHD resolution, which allows the RTX 3080 to focus mainly on achieving high refresh rates. As such, the M17 R5 is an excellent laptop if you want to play games competitively, like CS:GO or League of Legends, where refresh rate matters. Luckily, you also get a 17.3-inch screen, so you aren’t going to need to squint to see what you’re doing.

As for other specs, you get the ultra-high-end AMD Ryzen 9 6900HX, which will not only allow you to knock most tasks out of the park, it will also let you do some streaming to Twitch and Youtube if you want to start a streaming career. RAM comes in at 32GB DDR5 4800MHz in dual-channel configuration, so you get the fastest RAM on the market and the added performance benefit of dual-channel. As for storage, you get an impressive 1TB SSD, so you won’t have to worry about running out of space any time soon. As for the overall construction, it’s pretty sturdy, with little to no keyboard flex, which is what we’d expect from Alienware.

Overall, the Alienware M17 R5 is targeted to a specific audience that has an interest in hitting the highest refresh rates possible, and with the discount from Dell bringing it down to $2,200 from $2,650; it’s an excellent deal. But if you want something that’s a bit more versatile or has a higher resolution, check these other gaming laptop deals for alternatives.