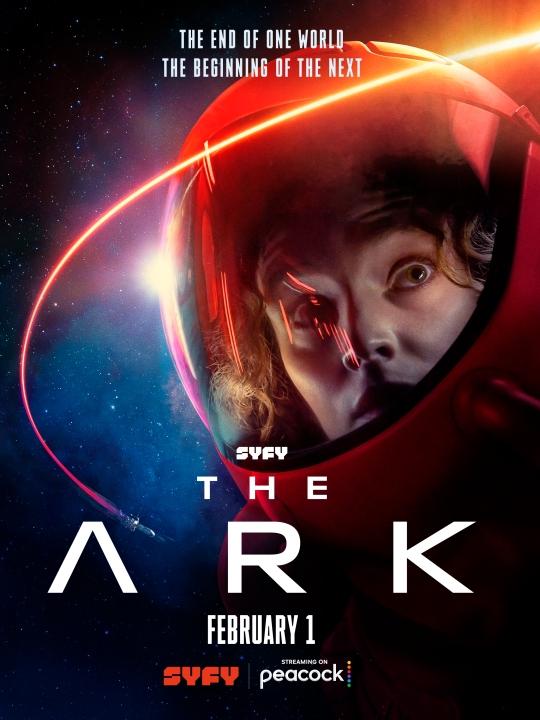 When humans travel into space on colonization missions in movies, things typically go wrong. And following that pattern, the first trailer for SYFY’s space adventure The Ark previews a fight for survival.

Set 100 years in the future, the survival of the human race depends on the success of a group of colonization missions to other planets. With one year remaining on their journey, the people aboard Ark One experience a catastrophic event that results in casualties to the crew and damage to the ship. The spacecraft is losing vital resources by the minute, threatening the entire operation. With all the high-ranking officials dead, the rest of the crew must band together to repair the ship and continue their mission. However, not everyone will make it in this battle for survival.

The Ark is created by Dean Devlin, best known for his collaborations with Roland Emmerich on Independence Day and Godzilla, and Jonathan Glassner (Stargate SG-1). Both will serve as showrunners and executive producers.

The Ark premieres on SYFY at 10 p.m. ET on February 1. Episodes will stream the next day on Peacock.