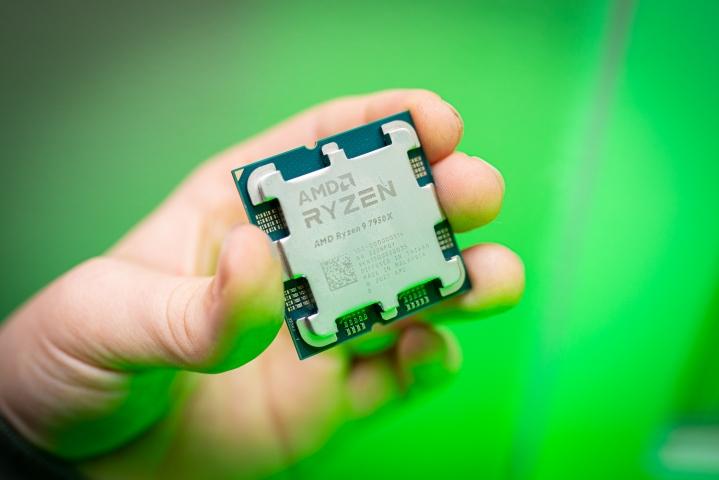 AMD’s CES 2023 keynote could be a big one. Riding high on the launch of its new Radeon RX 7000 graphics cards and Ryzen 7000 CPUs, AMD has a lot to celebrate and a lot to bolster. It’s rumored to be debuting new processors augmented by 3D V-Cache for improved gaming performance, new graphics cards to expand its RDNA3 GPU lineup, new mobile graphics chips, and enhancements to its FidelityFX Super Resolution (FSR) upscaling.

Here’s how to watch AMD’s CES 2023 keynote so you can learn about all of its most exciting launches for 2023.

AMD’s CES keynote takes place the day before the show officially starts, at 6:30 p.m. PT on Wednesday January 4. You’ll be able to watch along via the official YouTube livestream, which is embedded above.

What to expect at AMD’s CES 2023 keynote

AMD has a lot of pies in the oven at the start of 2023, with both new CPU and GPU lines fresh off the fabrication lines. With that in mind, it’s unlikely to launch any new major ranges of products, but we expect to see a lot of new hardware from Team Red. There will almost certainly be more RDNA3 RX 7000 graphics cards, potentially in more-affordable guises, though AMD is unlikely to refresh its entire GPU product stack when its RX 6000 graphics cards are still selling so well.

We may also get a look at our first mobile RDNA 3 graphics. AMD’s last-generation mobile GPUs came in a few different variations, including the incredibly efficient S-class GPUs. These may well make a comeback this generation and, with the improved performance per watt of RNDA3, they could offer some real competition to whatever Nvidia has been cooking up. Efficient mobile APUs with onboard RNDA2 graphics are also likely to be debut, offering solid entry-level gaming in very affordable and efficient packages.

Desktop CPUs will get some love at CES 2023, too. AMD may showcase some more midrange, non-X Ryzen 7000 CPUs, fleshing out its already impressive lineup of Zen 4 chips.

The one announcement everyone is hoping comes true, though, is about  Zen 4 3D V-Cache processors. There have been rumors that AMD is working on anywhere from one to three different Zen 4 3D V-Cache processors, but any would be exciting to see. AMD’s last-generation Ryzen 5800X3D is still one of the best gaming processors, thanks to all that extra cache, so an enhanced version of one or more of the new-generation Ryzen 7000 processors would likely steal the gaming crown back from Intel’s top chips.

With recent rumors that Intel may be cance=ling its next-generation Meteor Lake processors, AMD has a golden opportunity to recapture some of the footing it lost with the impressive launch of Intel Raptor Lake CPUs in the fall of 2022.

Mobile Ryzen 7000 CPUs are almost certainly on the docket at CES 2023. AMD announced its Ryzen 6000 mobile processors at CES 2022, so expect a solid lineup of Ryzen 7000 laptop chips this year, alongside some specific laptop models with the chips on board. Big name manufacturers will likely show off even more at their own booths throughout the show.

We may also get our first glimpse of AMD’s proposed FSR 3.0 technology, which it teased alongside the launch of its RX 7000 GPUs.