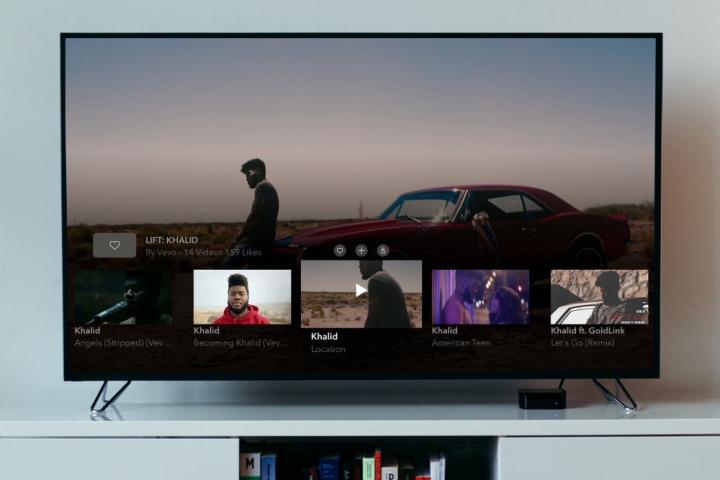 If you want to integrate your home theater into your suite of Apple devices, the Apple TV is the only way to go. These small, sleek boxes allow you to easily access streaming content from your TV, including the massively popular Apple TV+ service. However, like many Apple products, they are very desirable and often go out of stock. It’s rare to find them on sale, but we’ve hunted down the best Apple deals to save you money on a new Apple TV.

The Apple TV HD 32GB 5th generation might be the older model of Apple TV but it’s still a very good choice for anyone who hasn’t yet upgraded to a 4K TV. It offers 1080p HD quality video along with Dolby Digital Plus 7.1 surround sound support. You can use all your favorite streaming apps through it, such as Disney+, Amazon Prime Video, Netflix, and, of course, Apple TV+. While it may be a little slower than newer Apple TVs, you’ll barely notice the difference with the streaming device still capable of playing some games via Apple Arcade t,oo. The Apple TV HD has a Siri remote with a touch-enabled clickpad so you can either speak to it or opt to scroll with your fingers. It’s also simple to hook up your AirPods to it, plus you can use AirPlay to share photos, videos, and more from your other Apple devices. It’s the perfect Apple TV for HD TV owners.

Got a 4K TV? You need the Apple TV 4K in your life. It means you can watch 4K streaming content from every service imaginable from Disney+ to Amazon Prime Video, Netflix, HBO Max, and many more. It also provides you with Dolby Atmos sound so you get a superior listening experience as well as viewing experience via Dolby Vision. It’s possible to hook up two sets of AirPods if you wish, plus the Siri remote makes controlling it with your voice or taps on the remote a breeze. It’s faster than previous models, too, so it’ll react quickly, plus it’s well suited for gaming via Apple Arcade, as helped by its superior storage provision. It’s the perfect accompaniment to your 4K TV, whether you’ve just bought yourself a budget TV or a high-end OLED or QLED TV.

Sill a bit too expensive? Consider checking out some of the Chromecast deals going on right now instead.