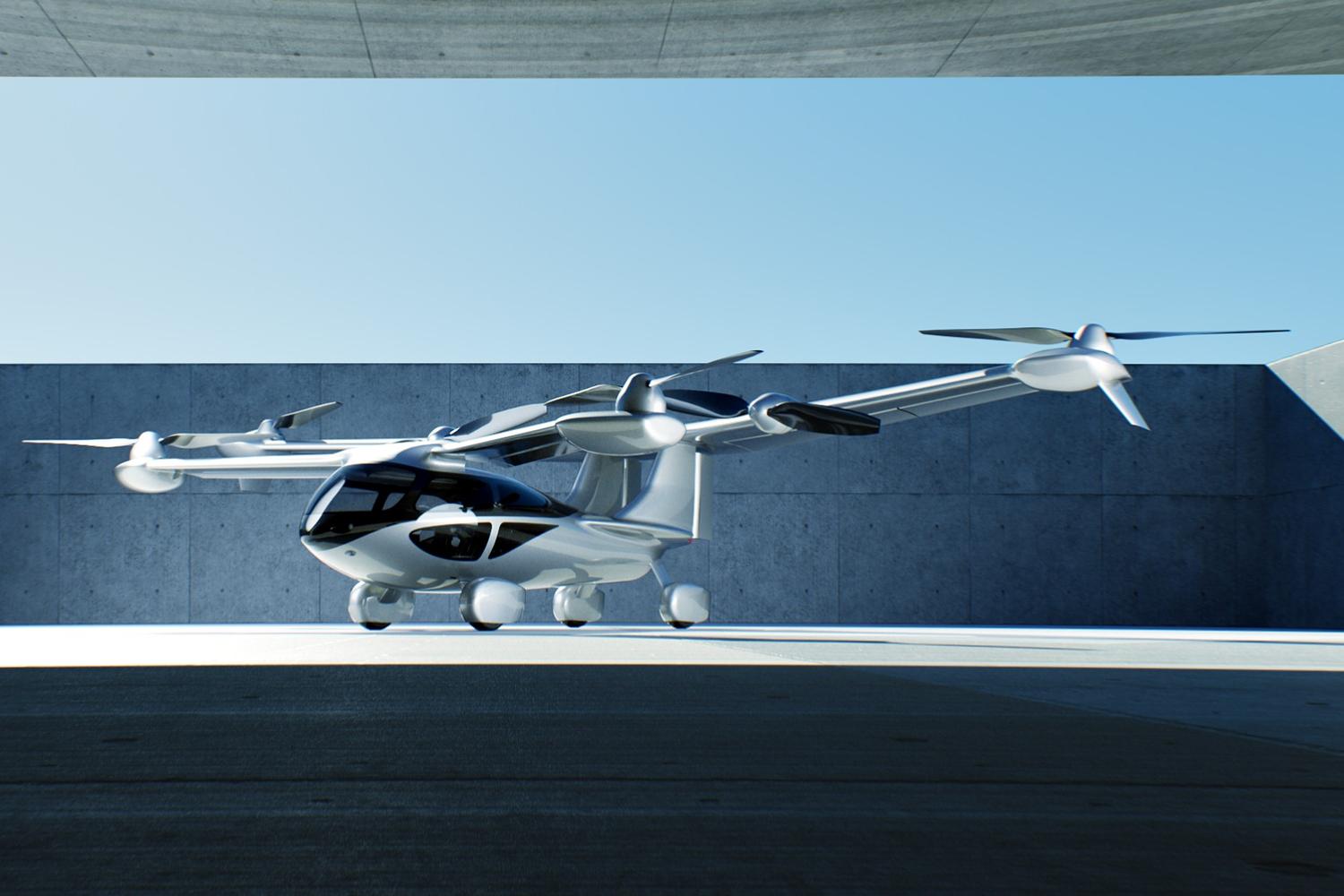 In a field of high-tech cars as crowded as CES 2023, it takes a lot to stand out, but the Aska A5 does one trick not even the wildest Mercedes can compete with: It flies.

On Wednesday, the Silicon Valley upstart unveiled the first fully functional prototype of the A5, an electric vertical takeoff and landing vehicle (eVTOL) that the company claims will hit both roads and skies in 2026. Previously, it has only demonstrated a small-scale prototype.

Flying cars may elicit a reflexive eye roll after years of promises that never quite came to fruition, but the Aska has a few benefits that may make it more reasonable than its vaporware predecessors. For one, it doesn’t need a runaway. As the VT in eVTOL implies, it can take off vertically anywhere a helicopter could, using six electric motors that fan out from its body on arms, making it look a lot like a drone. After reaching altitude, two of those arms tilt forward to act as wings.

On the ground, the A5 can operate as a car using an electric motor powering each of four wheels. Aska claims those motors should be powerful enough to whisk it to 70 mph, and to take off from a runway in less than five seconds – a more efficient way to get airborne than the eVTOL feature.

The A5 boasts a claimed range of 250 miles in the air, but that’s not all from its lithium-ion batteries. It also uses a gasoline engine as a “range extender” to charge the batteries, just like early EVs. The same dual-power arrangement acts as a safety feature, since the engine can act as a generator in the event of battery failure. And if things really go south, a ballistic parachute deploys to float the whole thing back to earth safely.

Aska is already taking pre-orders for the A5 online – a $5,000 refundable deposit gets you a place in line to eventually plunk down $789,000 for the real deal. But if that’s a bit out of reach, Aska also intends to sell access to the A5 as a service in major cities and their surroundings, in which a certified pilot will pick you up and ferry you to your location.

While cars may typically take center stage, CES is no stranger to aircraft. In 2020 and 2019 respectively, both Hyundai and Bell showed off electric aircraft they claimed would help usher in the age of flying taxis. Both were supposed to be partners for Uber Elevate, before the ride-share service sold off that department in the depths of the COVID pandemic.