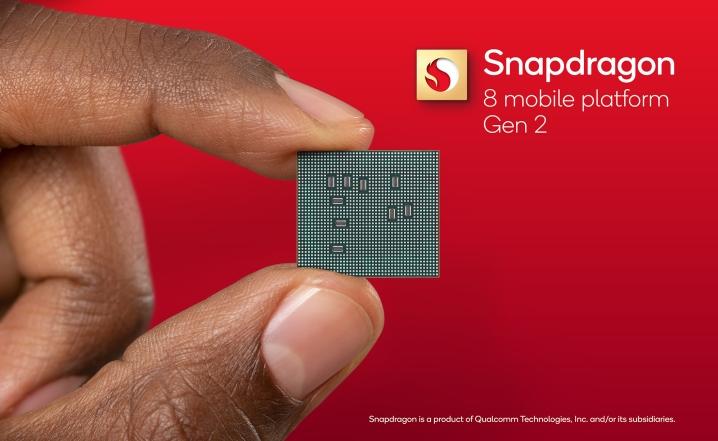 “Garmin welcomes the opportunity to expand our proven satellite emergency response services to millions of new smartphone users globally,” said Brad Trenkle, vice president of Garmin’s outdoor segment. in a press release. “Garmin Response supports thousands of SOS incidents each year and has likely saved many lives in the process, and we are looking forward to collaborating with Qualcomm Technologies and Iridium to help people connect to emergency services no matter where life takes them.”

Snapdragon Satellite will offer truly global coverage from one pole to the other. This satellite connectivity will be able to support two-way messaging for emergency scenarios, as well as regular SMS texting, in addition to other select messaging applications. Since this can be used outside of emergency situations, Snapdragon Satellite enables staying in contact with others in remote, rural, and offshore locations.

There are plans in the future for Snapdragon Satellite to expand to devices other than smartphones as well. Such devices could include laptops, tablets, vehicles, and the Internet of Things (IoT). As the Snapdragon Satellite ecosystem grows, both manufacturers and app developers can differentiate and offer unique branded services that make the most out of satellite connectivity.

“Robust and reliable connectivity is at the heart of premium experiences. Snapdragon Satellite showcases our history of leadership in enabling global satellite communications and our ability to bring superior innovations to mobile devices at scale,” said Durga Malladi, Qualcomm’s senior vice president and general manager of cellular modems and infrastructure. “Kicking off in premium smartphones later this year, this new addition to our Snapdragon platform strongly positions us to enable satellite communication capabilities and service offerings across multiple device categories.”

It will be interesting to see if Apple follows suit eventually, as having satellite connectivity for those times when you simply can’t get a regular cellular or Wi-Fi signal would be very useful.