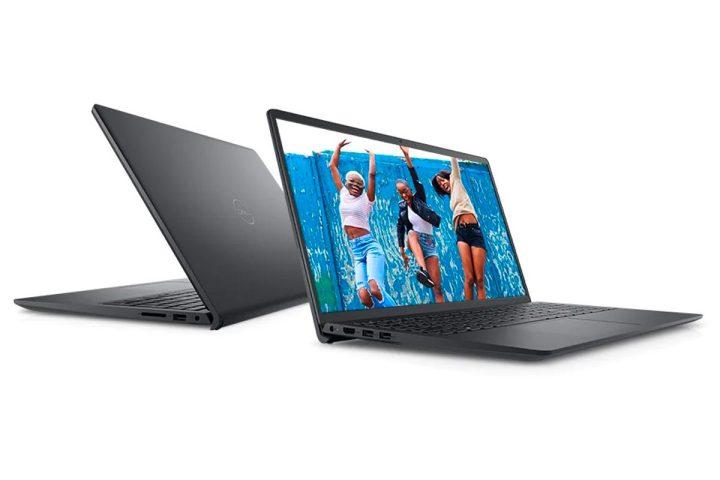 Your business laptop will dictate your daily productivity, so it’s one of the most important investments that you can make for your career. Here’s a highly recommended purchase that will let you enjoy significant savings along the way — the Dell Latitude 7320, which is currently $1,563 off from Dell’s laptop deals to make it more affordable at just $799 compared to its original price of $2,362. The offer may disappear at any moment though, so you need to hurry with the transaction if you don’t want to miss out.

Why you should buy the Dell Latitude 7320 laptop

Not all laptops can keep up when you’re multitasking between several demanding apps, but the Dell Latitude 7320 is built for such heavy workloads. It’s powered by the 11th-generation Intel Core i5 processor and integrated Intel Iris Xe graphics, with 16GB of RAM that’s recommended by our guide on how much RAM do you need. The laptop is equipped with a 256GB SSD with Windows 10 Pro pre-installed, but it comes with a Windows 11 Pro license so that you can quickly upgrade to the latest version of Microsoft’s operating system.

Working on projects and documents will be easy on the eyes through the Dell Latitude 7320’s 13.3-inch screen with Full HD resolution, which also comes with Dell’s ComfortView Plus technology that reduces harmful blue light emissions without sacrificing color quality. The laptop also has dual opposite outlet fans inside to keep it cool even after long hours of usage, with the help of side vents that maximize airflow. For your security, the Dell Latitude 7320 features SafeScreen, which prevents people around you to see what’s on the display, and a privacy shutter on the laptop’s webcam.

The Dell Latitude 7320 is a powerful laptop that won’t let you down, so it’s a steal at its discounted price of $799. That’s less than half its sticker price of $2,362 following a $1,563 discount, which makes it one of the best Dell laptop deals that you can shop right now. You need to decide whether you’re taking advantage of it as soon as you can though, because amazing offers such as this don’t usually last long. Secure your own Dell Latitude 7320 for much cheaper than usual by clicking that Buy Now button.