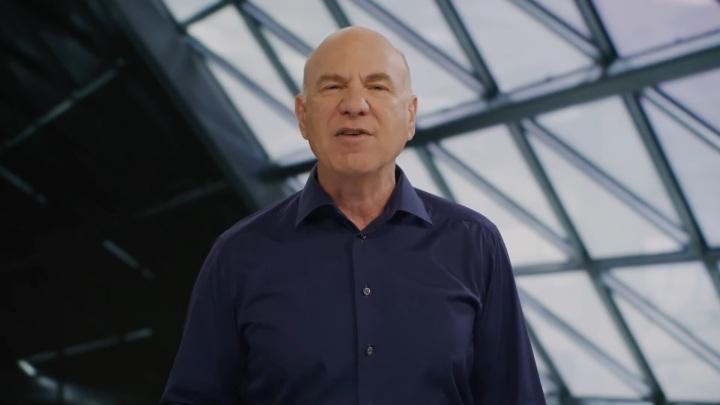 Nvidia’s CES 2023 keynote is over, but you can still watch a recap of the even below. The company had several exciting announcements, so if you want a full breakdown, make sure to check out our roundup of everything Nvidia announced at CES 2023.

How to rewatch Nvidia’s CES 2023 keynote

Nvidia’s CES 2023 keynote took place at 8 a.m. PT on Tuesday, January 3, and was livestreamed on the official Nvidia YouTube and Twitch channels. The streams are already live, so you can access them at your leisure.

CEO Jensen Huang didn’t make an appearance. Instead, GeForce lead Jeff Fisher made the consumer graphics announcements, while other speakers focused on topics like autonomous vehicles, robotics, design, and more.

The biggest announcement was the RTX 40-series mobile chips, which are powering just about every new gaming laptop being announced at CES this year. We knew these were coming, though, and in the announcement video itself, Nvidia went into very little detail about these new GPUs.

The biggest non-announcement was the RTX 4070 Ti. It’s really just a rebranded RTX 4080 12GB, which was announced and “relaunched” last year. It’s kind of a mess.

Perhaps the most interesting news was on the GeForce Now front, which is the company’s PC cloud gaming service. Nvidia announced the RTX 4080 membership tier, which is a free upgrade for those already subscribed to the RTX 3080 tier, and can now claim to do 4K 240Hz gaming. It also got DLSS 3 and Nvidia Reflex support. They even managed to squeeze in the fact that GeForce Now was coming to cars, because why not?

Beyond that, there was a series of new RTX feature announcements around upcoming games, some talk about virtual robotics, self-driving cars, and Nvidia’s Omniverse platform to round things out.