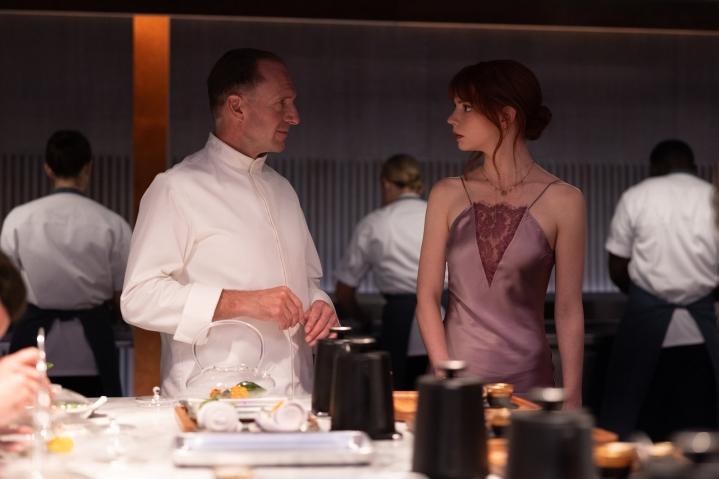 It’s a new year, which means it’s time for resolutions. For many,  a popular resolution is to stop eating bad, often delicious food. Who needs a juicy steak with butter and sour cream when you can have a tasty … salad? Granola? Or, heaven forbid … tofu?!?

Yet, just because you gave up eating delicious meals doesn’t mean you can’t watch other people indulge their appetites on the small screen. The Menu, a pitch-black dark comedy about the 1% being punished for their sins while consuming a rich course of delectable food, is the solution for new dieters either craving a good meal or seeking an entertaining movie to watch while at home.

Where can you watch The Menu in the U.S.?

If you want to see rich people get their just deserts while eating their dessert (excuse us for the “clever” wordplay), head to HBO Max to begin streaming.

Launched in 2020, HBO Max offers programs from its signature brands, such as HBO, Cartoon Network, and Warner Bros. Legacy shows like The Sopranos, The Wire, Succession, and Game of Thrones can all be watched on the service, as well as current movies like The Batman. And original programming, like Hacks and The Flight Attendant, exists under “Max Originals.” In 2023, HBO Max and Discovery+ will consolidate into one platform after the merger between WarnerMedia and Discovery.

The Menu will stream on HBO Max beginning January 3.

Stream The Menu on HBO Max

Is The Menu worth watching?

If you’re in the mood for a wicked little comedy, then yes. And who isn’t in a mood for something like that? The Menu is at times brutal and violent, but also very funny, and it genuinely keeps you guessing until the ending. Most importantly, it delivers on its titular promise: you see a menu of tasty and tantalizing food that will make you hungry during and after watching it.

The director, Mark Mylod, assembled a cast of first-rate actors for his satire, including Nicholas Hoult, Hong Chau, Janet McTeer, John Leguizamo, Reed Birney, Judith Light, and Anya Taylor-Joy. Presiding over this meal, and giving the film’s standout performance is Lord Voldemort himself, Ralph Fiennes, who brings some spice and flair to his role as the deranged chef who is overseeing the killer meal. The film runs a tight 107 minutes and is rated R.

On Rotten Tomatoes, The Menu registers 89% on the Tomatometer and a 76% audience score.

You can stream The Menu on HBO Max starting January 3. We also have a primer explaining The Menu’s ending.