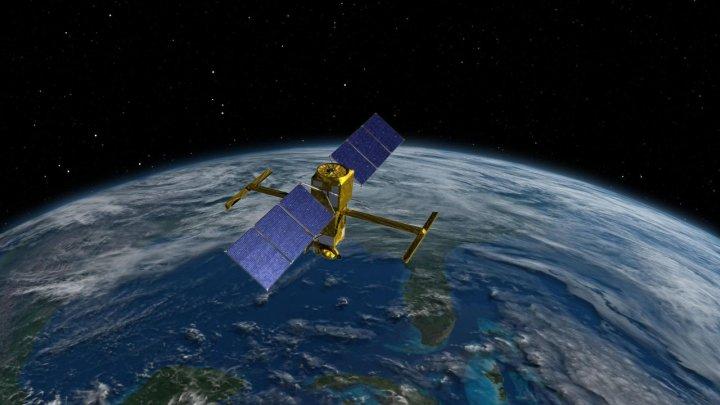 This month, NASA launched a new Earth-monitoring satellite that will observe fresh water systems across the planet. Now, the satellite has unfurled in space ready to begin science operations, and NASA has shared a video showing the unfolding process.

Named the Surface Water and Ocean Topography (SWOT) satellite, it had been folded up to fit inside the SpaceX Falcon 9 rocket which launched it from Vandenberg Space Force Base in California on December 16. Once the satellite reached space, it had to deploy its solar panel arrays, then unfold its mast and antenna panels. While deploying the solar panel arrays was a quick process, taking place shortly after launch, the unfolding of the antennae was much more involved and took four days.

As the SWOT satellite has a camera at the end of its long master, used for its Ka-band Radar Interferometer (KaRIn) instrument, these cameras were able to capture the unfolding process on video. This instrument is a new type of interferometer that will be able to see the depth of fresh water bodies such as lakes and rivers by using radar pulses. It sends two radar pulses down to the surface with a slight offset, allowing researchers to see the depth of these features. This is possible because of the wide spread of its two antennae, spaced 10 meters apart.

SWOT will survey the oceans and look at features like currents and eddies, but it is most notable as the first mission to survey global fresh water systems. This makes it useful for tasks like monitoring droughts and floods and gaining a  greater understanding of climate change.

“SWOT will provide vital information, given the urgent challenges posed by climate change and sea level rise,” said Laurie Leshin, NASA’s Jet Propulsion Laboratory director, in a statement at the time of the launch. “That SWOT will fill gaps in our knowledge and inform future action is the direct result of commitment, innovation, and collaboration going back many years. We’re excited to get SWOT science underway.”