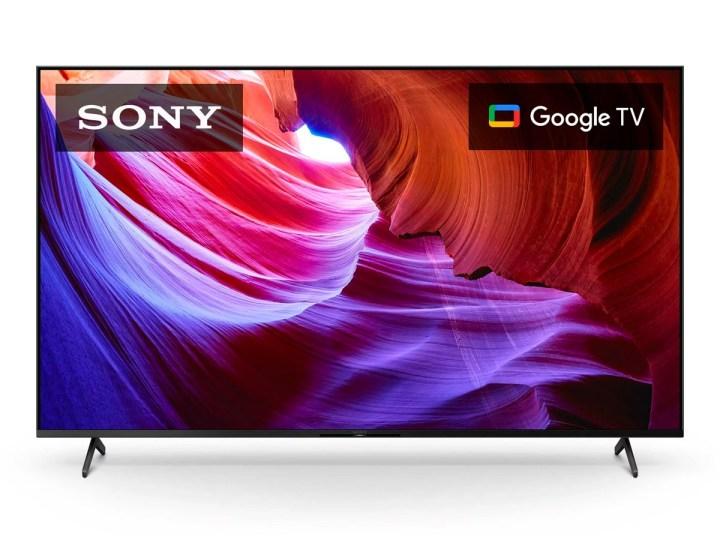 Begin the New Year with a bang by upgrading your home theater setup with the 75-inch Sony X85K 4K TV, which is on sale in Walmart’s TV deals for $1,198 following a $700 discount on its original price of $1,898. It’s rare to see such a significant discount on a massive TV, and made by Sony no less, so this offer will surely attract a lot of attention from shoppers. If you’re interested, it’s highly recommended that you push through with your purchase as soon as possible because stocks are expected to go quickly.

Before proceeding, you’ll want to check if the 75-inch Sony X85K 4K TV will fit in your living room with the help of our guide on what size TV to buy. If it will, then you can look forward to watching your favorite shows and movies on a large screen with 4K Ultra HD resolution, powered by Sony’s 4K HDR Processor X1 for sharp details, vivid colors, and realistic contrast. The 4K TV also features a native refresh rate of 120Hz and Motionflow XR technology, which combine for blur-free picture quality that will let you follow action-packed scenes, as well as support for Dolby Vision and Dolby Atmos.

Similar to the best TVs, the 75-inch Sony X85K 4K TV is a smart TV that runs on Google TV. The platform not only grants access to all of the popular streaming services, including Netflix and Disney+, but it also curates suggestions for more content to watch based on your viewing habits. If you own the PlayStation 5, the 4K TV is an even better purchase because it come with exclusive features that will improve the quality of the console’s output.

The $700 discount for the 75-inch Sony X85K 4K TV is one of the top Walmart TV deals that you can avail right now, as you’ll only have to pay $1,198 for this massive screen from one of the best TV brands. You’ll need to hurry with the transaction though, for two reasons: We’re not sure how much time you’ve got left to take advantage of this offer, and you’ll want to get the 75-inch Sony X85K 4K TV in your living room as early as possible in the New Year.