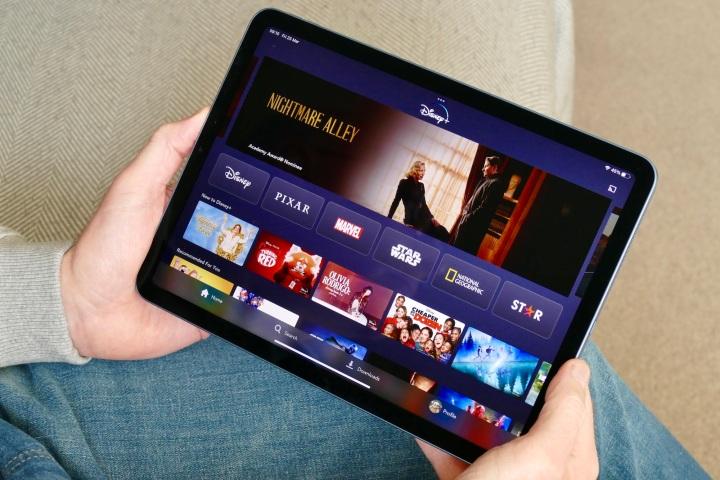 There isn’t a Disney Plus free trial — so you can’t stream for free this Christmas. The one-week free trial offer was suspended stateside in 2020, and we haven’t seen it here since. But it’s not all bad news: The streaming service costs much less than rival Netflix, billed at $8 a month, cancellable at anytime.

Will the Disney Plus free trial return?

Instead, what’s more likely is that we’ll see the service run a special offer for new subscribers, cutting the price of the service for the first month — as it did on Black Friday when it dropped the membership for the first month to just $2. It’s not quite a Disney Plus free trial, but it’s close, and enough to attract fresh blood.

We can however expect to see the Disney Plus free trial return in new countries to bring in some immediate business. The service is expect to expand to Poland, Hungary and Latvia, as well as South Africa, the United Arab Emirates and Vietnam before the end of the year.