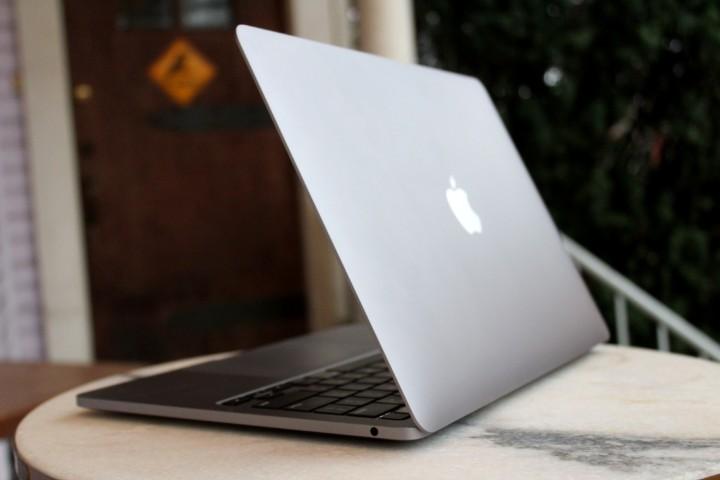 Most Apple products aim to hit a degree of quality higher than the rest of the tech industry. Amazingly, the company manages to hit that mark more often than not.

But in 2022, one Apple product was quite easily the company’s worst release of the year — one that felt both lazy and misleading, a cash-in that forfeits a lot of the forward momentum being created for this particular product category. The product I’m talking about, of course, is the M2 MacBook Pro 13-inch.

This is a laptop that just shouldn’t exist. This notebook continues to use an dated chassis that’s over six years old at this point. That’s right, a “new” MacBook that was launched in 2022 is actually a six-year-old laptop with a new chip inside of it. Despite Apple launching a slick, completely redesigned M2 MacBook Air, the company decided to update this old design alongside it — merely because it’s a popular choice.

That’s an understandable business choice from that standpoint. Why pull a successful product out of the MacBook lineup?

The justification for calling this a “Pro” laptop is extremely generous.

It’s a MacBook “Pro” after all. That name means something to people, even to those who might not follow the latest tech as closely. They buy a MacBook “Pro” expecting a device that is a significant step up from the MacBook Air, possibly with the hope that it can adequately run some heavy applications.

They might not realize that not only is this a very old laptop design, but that it also uses the exact same M2 chip as the MacBook Air. The justification for calling this a “Pro” laptop is extremely generous. A couple of fans? An hour or two of more battery life Really? You still can’t even connect two monitors to this thing without buying an external dock. It’s a serious stretch to call this a “Pro” laptop in any sense of the word — not unless you also consider the MacBook Air a “Pro” too.

I won’t bother getting into all of the performance issues that came with this thing when it launched.

But hey, maybe you like the design. Maybe you’re nostalgic for that particular era of Apple design or really like the Touch Bar (for some reason). And if you didn’t know better, you might upgrade from a very old Mac to this MacBook Pro and find yourself enjoying the experience. I’m not trying to take that away from you. Apple Silicon really is that good, and if you upgraded to the M2 MacBook Pro from a much older machine, you’ll likely be impressed.

But in the context of the other choices you have in the MacBook lineup, it just doesn’t make sense. By buying this particular laptop, you’re sacrificing a lot of new features and technology to hold on to an old design. It comes with a lowly 720p webcam, and doesn’t have the expanded keyboard layout of newer MacBooks. The M1 MacBook Air is a much better value, while the M2 MacBook Air is far more cutting-edge. And if you really need a “Pro” laptop, the 14-inch and 16-inch MacBook Pros are where you should be looking.

With the M2 MacBook Pro, Apple is selling a product purely based on the fond associations people have with the brand. It’s a laptop that almost no one should buy, which easily makes it the worst Apple product of the year.