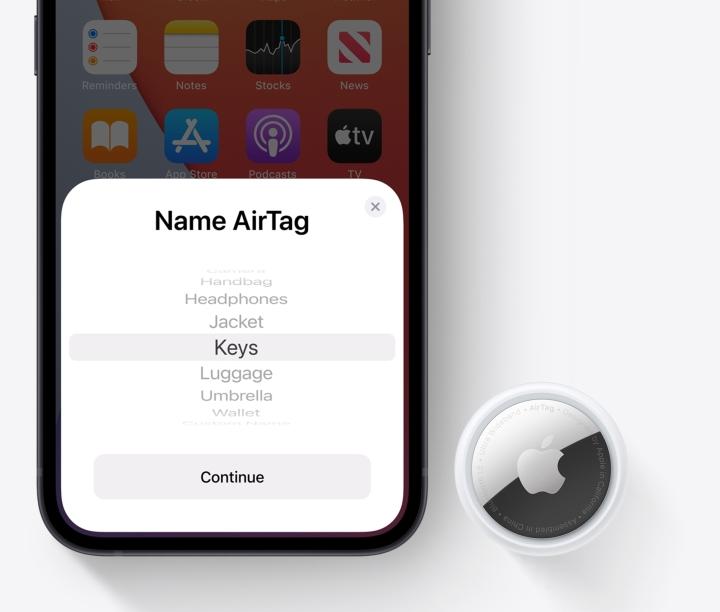 As far as tracking devices are concerned, it’s hard to beat Apple’s AirTags. Not only do they look surprisingly sleek for such a utilitarian device, but they integrate seamlessly with the iOS ecosystem and can be used to track the location of everything from keys and luggage to pets and backpacks.

The only maintenance you should ever need to perform on your AirTag is a battery change. The preinstalled battery should last for more than a year – but at some point, you’ll need to crack open the case and swap it out. If you need some help with that process, here’s how to change an AirTag battery without any fuss.

Ensure your AirTag battery needs to be replaced

Before you start meddling with your AirTag, you’ll first want to make sure its battery is actually low. Apple has designed the tracker to automatically push a notification to your smartphone when it needs a battery change, so you should get a prompt on your lock screen telling you to replace your battery. If you don’t see that (or just want to check your battery’s status), here’s what you’ll need to do.

Step 3: Select the AirTag that you want to check.

Step 4: Once there, you’ll see an icon indicating the percentage of your remaining battery.

How to replace an AirTag battery

Once you’ve confirmed that your AirTag needs a new battery, here’s how to pop open its chassis and install a new one.

Step 1: Push down firmly on the stainless steel portion of your AirTag and twist counter-clockwise while maintaining pressure on the cover. Most people find it easiest to hold the AirTag with both hands and use their thumbs to both apply pressure and twist.

Step 2: Pull the cover off of the AirTag. This should come off easily – if it doesn’t, ensure there’s no gunk stuck around the edges,. You can also use a thin tool to carefully pry it off.

Step 3: Remove the CR2032 lithium 3V coin battery and insert your new one with the negative side facing down. When done properly, you’ll hear a chime to indicate the battery is connected.

Step 4: Put the cover back on, ensuring the three alignment tabs are correctly positioned over the slots in the AirTag base. Twist clockwise to lock the cover in place.

Watch out for CR2032 batteries with bitter coatings

Many CR2032 batteries are designed with a bitter coating to prevent children from putting them in their mouths and accidentally swallowing them. However, the Apple AirTag won’t work with all these products, as the coating can interfere with a proper connection. That means you’ll either need to avoid batteries with these coatings altogether or remove the coating using an alcohol wipe.