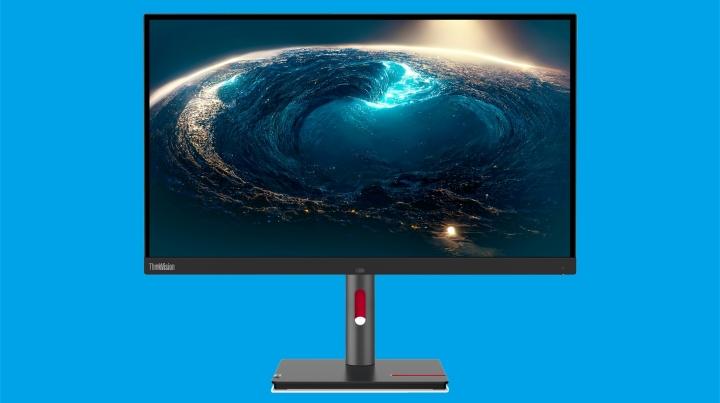 Lenovo just announced two new mini-LED monitors with pretty hefty specs (and prices) that are coming in the second half of next year.

Both monitors will support 99% DCI-P3, 100% sRGB, and HDR10 and HLG formats, targeting creators and editors alike. Peak brightness is rated at 1,200 nits, with the typical brightness capped at about 600 nits. That brightness should allow these mini-LED monitors to have great HDR performance, something your average IPS monitor struggles with.

The 27-inch model adds a DisplayPort 1.4 output port as well. Both monitors also offer an OS-agnostic USB4 port, allowing connection to USB-C or Thunderbolt devices, supporting up to 40Gbps of data and the ability to daisy-chain two UHD monitors at a time.

There are also two professional-grade displays being added to the portfolio. The one that really stands out is the massive ThinkVision P49w-30 ultrawide, 49-inch QHD IPS panoramic display. The monitor can work either as a single display, or can be used in split-screen mode, similar to a dual-monitor setup.