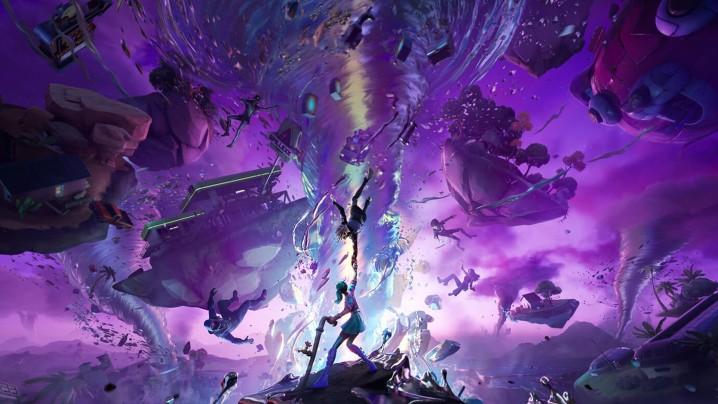 The Federal Trade Commission announced that it will fine Fortnite developer Epic Games $520 million over violations of the Children’s Online Privacy Protection Act.

In a press release, FTC Chair Lina M. Khan states that “Epic used privacy-invasive default settings and deceptive interfaces that tricked Fortnite users, including teenagers and children.” The U.S. Department of Justice has filed a federal court order forcing Epic Games to pay $275 million for violating the Children’s Online Privacy Protection Act as well as an additional $245 in refunds to customers.

Epic Games will also update Fortnite to require that voice and text communications are off by default for children and teens playing the game. U.S. Attorney General Vanita Gupta even commented as part of this announcement, stating that “this proposed order sends a message to all online providers that collecting children’s personal information without parental consent will not be tolerated.”

The FTC has gotten much stricter in regard to the video game industry recently. Earlier this month, the FTC made game industry headlines when it announced it’s filing a lawsuit with Microsoft over its impending acquisition of Activision Blizzard. Although the video game industry has remained somewhat unscathed from government scrutiny for some time, that may be starting to change. The press release announcing this settlement boasts that this is “FTC’s largest refund amount in a gaming case, and its largest administrative order in history.”

Still, even this settlement is really just a drop in the bucket for Epic Games, which has a valuation of about $31.5 billion as of April 2022.