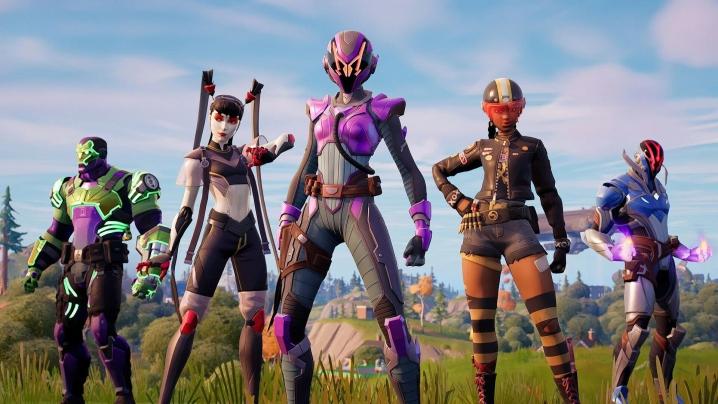 Fortnite developer Epic Games is being hit with $520 million in fines by the Federal Trade Commission (FTC) for violating the Children’s Online Privacy Protection Act and there’s a chance that you could get a payout.

Out of that $520 million total, $245 million is set to be refunded to customers. Refunds are meant to go to those affected by the company’s billing and refund practices — mainly players (and parents of younger players) who were charged for unwanted cosmetics and were met with account locks if they tried to dispute the charges with their credit card companies.

If you’ve experienced anything like this with Epic Games, this is an ongoing story you’ll want to pay attention to. Here’s everything we know right now about who is eligible for a refund and what the settlement might look like.

Who is eligible for a refund?

According to the FTC,  refunds will be made available to the following people:

When will refunds be paid?

There is no timeline right now on when Epic Games will be made to send refunds to eligible players or how long it will take to figure out a claim process.

What do I need to do to get a refund?

This settlement is still in its very early days, so there’s no race to prove you’re eligible. Here’s the official word from the FTC: “If you believe that you are eligible for a payment, you don’t need to do anything right now.”

The FTC recommends bookmarking its official Fortnite page and hanging tight for more information as the settlement progresses behind the scenes. We’ll also be on the lookout and update this page as more information becomes available.

As a reminder, the FTC will never charge you a fee to file a claim or get a refund. With news of the settlement becoming widespread, there will undoubtedly be scams afoot, so be wary.