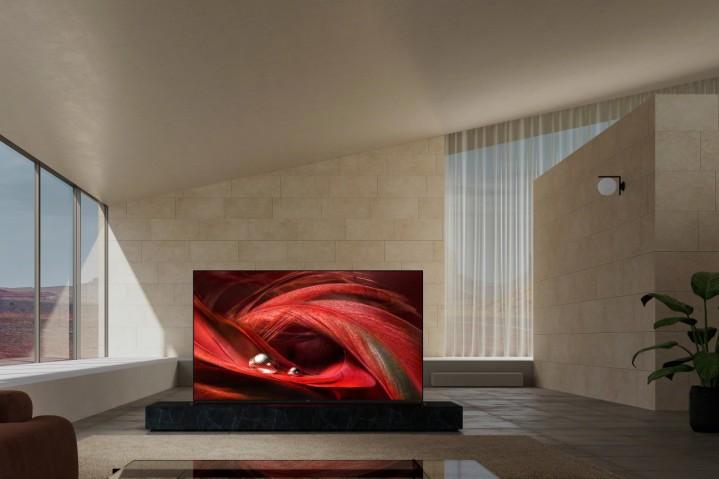 It’s rare to see many Sony TV deals but that’s changed today with Walmart discounting the 75-inch Sony X85K 4K TV. Previously $1,700, it’s now down to $1,198 making it one of the best TV deals around. Appealing to anyone that wants a high-end TV for less, this is a deal that’s sure to prove popular. Let’s take a quick look at why it’s worth it.

Sony has been consistently one of the best TV brands over the years and we can’t see that changing. In the case of the 75-inch Sony X85K 4K TV, you get a ton of great features for less. That includes Sony’s 4K HDR processor X1 which provides you with a smooth and clear picture that is full of rich colors and detailed contrast, no matter what you’re watching. Capable of reproducing over a billion accurate colors, you get natural and precise picture quality that’s much closer to real life than all other TVs. There’s support for Dolby Vision and Dolby Atmos too giving you a more cinematic experience. 4K XR-Reality Pro can also upscale older content so it can bring back lost texture and detail without a hitch.

Gamers will also appreciate that the TV has been made with PlayStation 5 players in mind. HDMI 2.1 ports provide a superior experience while there’s 120Hz refresh rate support, Variable Refresh Rate and ALLM. Motionflow XR technology also means you get a blur-free picture no matter how fast the action get.

The 75-inch Sony X85K 4K TV is a truly high-end TV that rivals some of the best TVs around. While it might lack QLED or OLED technology, it still looks gorgeous and is a huge screen for cinema fans. It also has great streaming support with Google TV and Google Assistant making it a breeze to find whatever you want to watch.

Normally priced at $1,700, the 75-inch Sony X85K 4K TVis down to $1,198 at Walmart. A substantial discount of over $500, this is a great time to buy a well-respected TV for less while enjoying a massive big-screen experience. Remember — it’s pretty rare to see a Sony TV discounted, especially by this amount. Buy it now before you miss out on this great saving.