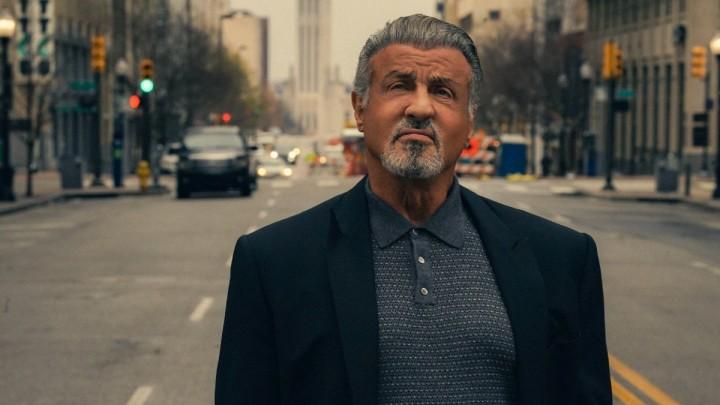 If you watch dramas on the Paramount Network or Paramount+, chances are that Taylor Sheridan created the series. Since 2018, Sheridan created Yellowstone, Mayor of Kingstown, 1883 and 1923, with the last premiering on December 18. Sheridan’s success is nearly unmatched as the popularity of his shows continues to increase, with Yellowstone becoming the most-watched show on cable. Sheridan’s latest venture, Tulsa King, is another massive hit as the premiere became cable’s highest-rated series of 2022.

In Tulsa King, Sylvester Stallone plays New York Mafia capo Dwight “The General” Manfredi. After serving a 25-year prison sentence, Dwight is released and sent to Tulsa, Oklahoma, to run criminal affairs for the Invernizzi family. In Tulsa, Dwight builds his crew as the fish-out-of-water capo begins to form an empire.

Where is Tulsa King streaming?

Tulsa King is streaming on Paramount+. The easiest way to access Tulsa King is through the Paramount+ app, which can be found in the app store on your phone or tablet or through a connected TV like Roku or Apple TV. The streaming service can also be found on a computer or laptop at Paramountplus.com.

Additionally, Paramount+ can be subscribed to through other platforms, such as The Roku Channel, Amazon Prime Video, and YouTube.

When is Tulsa King streaming for subscribers?

The first season of Tulsa King will consist of 10 episodes, meaning five episodes have yet to premiere. Additionally, the series has been renewed for a second season.

The Essential plan costs $5 per month or $50 per year. The Essential plan includes limited commercial interruptions while watching movies and shows. Although it does not include local live CBS stations, the UEFA Champions League and NFL on CBS are available to stream on separate feeds.

The Premium plan costs $10 per month or $100 per year. The Premium plan is commercial-free and includes local CBS live feeds and the two sporting leagues in the Essential plan. There are some advertisements on live TV feeds.

On Rotten Tomatoes, Tulsa King sits at 77% on the Tomatometer and registers an 87% audience score. On Metacritic, the film holds a Metascore of 65 and a user score of 6.9.