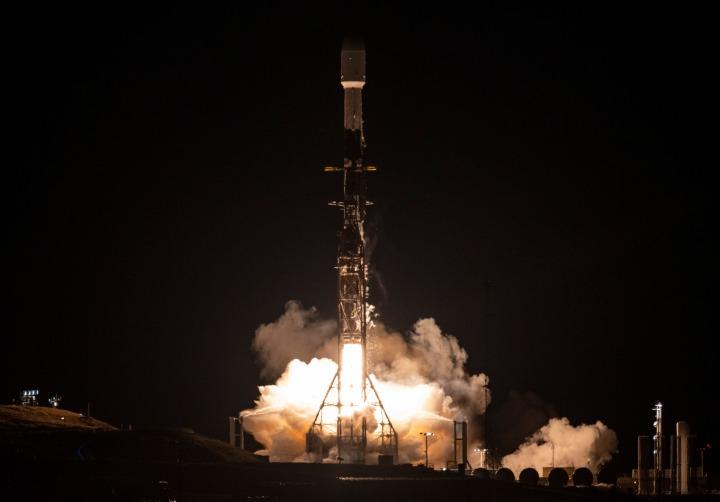 NASA has launched its first mission to survey fresh water systems from a global perspective. The Surface Water and Ocean Topography (SWOT) mission launched from Space Launch Complex 4E at Vandenberg Space Force Base in California on Friday, December 16 at 3:46 a.m. PT. The SWOT spacecraft was launched using a SpaceX Falcon 9 rocket.

“Warming seas, extreme weather, more severe wildfires – these are only some of the consequences humanity is facing due to climate change,” said NASA Administrator Bill Nelson in a statement. “The climate crisis requires an all-hands-on-deck approach, and SWOT is the realization of a long-standing international partnership that will ultimately better equip communities so that they can face these challenges.”

SWOT will be able to survey freshwater systems over more than 90% of the Earth’s surface, covering the global area at least once every 21 days. It will use a radar-based instrument called a Ka-band radar interferometer, or KaRIn, to observe large areas of the surface at once. Being able to observe large swaths of the surface at a higher resolution enables more accurate monitoring of freshwater systems.

“We’re eager to see SWOT in action,” said Karen St. Germain, NASA Earth Science Division director. “This satellite embodies how we are improving life on Earth through science and technological innovations. The data that innovation will provide is essential to better understanding how Earth’s air, water, and ecosystems interact – and how people can thrive on our changing planet.”