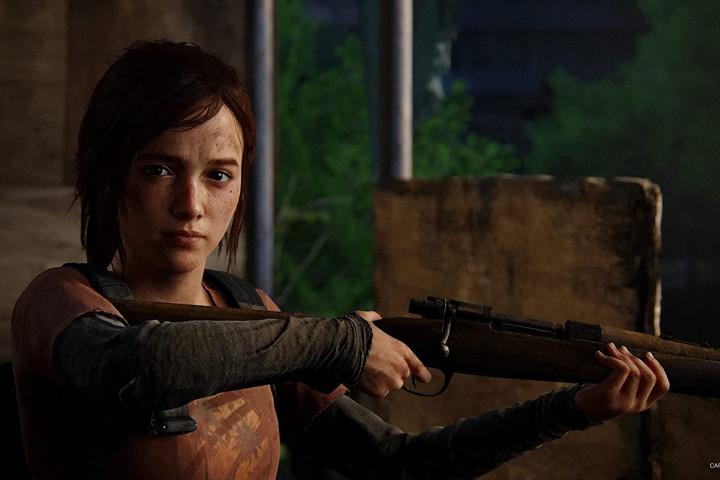 In 2022, the way we access video games radically changed. Xbox Game Pass became accessible on TVs without a console, Logitech took a stab at cloud-focused hardware, and the Steam Deck made PC games accessible from anywhere. Services were instrumental to some of those changes, as companies looked to hook players with a monthly subscription rather than pushing them to buy individual games. When Sony announced it was revamping its PS Plus service earlier this year, it felt like a big piece of that industrywide transformation was about to fall into place.

That’s not exactly what happened. Rather than emerging as Sony’s answer to Game Pass, the new PS Plus landed with a thud when it launched earlier this summer. Its selection of launch games underwhelmed potential subscribers and Sony struggled to build momentum with subsequent additions. In fact, the service lost 2 million subscribers post-revamp. It’s a bit puzzling considering that PS Plus functionally costs as much as Game Pass annually and has a larger library overall. So why is there such a chasm in public perception between the two?

Six months removed from its launch, I’m left asking that question. Though I’ve enjoyed playing around with the service’s deep library, I’ve even stopped paying attention to Sony’s monthly announcements that detail what games are coming to the service. It’s a bit of a letdown only because there’s a lot of potential in PS Plus that’s currently going untapped. If Sony’s going to make its service a more viable option in 2023, there are key changes it might want to consider to bring it more in line with its rivals.

Right from its initial reveal, Sony stated that it would not make its big releases available as part of PS Plus when the games launched. The company claimed that its financial reality made that an impossibility, but that didn’t ease the sting for those who hoped to see a PlayStation Game Pass. Day and date launches are Microsoft’s primary calling card, giving players access to titles like Halo Infinite and Forza Horizon 5 on day one without requiring them to spend $70. That’s largely what makes Game Pass such an enticing deal, giving subscribers a guaranteed value that pays for itself.

PS Plus could benefit from letting down its guard a bit in 2023, giving subscribers a bone here and there. While not including a massive game like God of War Ragnarok makes financial sense, a few exclusives could sweeten the pot. In fact, there’s a perfect opportunity right around the corner with PlayStation VR2. Launching a game like Horizon: Call of the Mountain on PS Plus could entice those thinking about buying the pricey headset a good reason to sign up. Strategic launches like that could make the service a more practical decision for PlayStation owners.

What made the new PS Plus such an enticing service on paper was its collection of retro games. Subscribers would be able to play Sony classics from the PlayStation, PS2, PSP, and more for a monthly fee. PS Plus started off on a good, but hesitant foot in that regard by relaunching with games like Ape Escape, Ico, and the original God of War trilogy. I had a blast with the service in its first month as I rediscovered gems like Mr. Driller and Resogun, but that well went dry fast.

Sony hasn’t done the best job since June when it comes to filling out that library. We’ve gotten a batch of Sly Cooper games and a few hits here and there, but PS Plus has yet to become a true ode to PlayStation’s long history. Retro additions feel like a rarity, with key PlayStation series like Twisted Metal remaining largely absent on the service. As a subscriber who’s considering what I’ll do with my subscription once I hit the one-year mark, I’ll be watching closely to see if Sony gives me more reasons to indulge in nostalgia rather than courting me with AAA hits from the past few years that I’ve long since beaten.

I’m subscribed to PS Plus and I still have trouble explaining the service’s complicated tier system to you. When you sign up, you have the option of selecting Essential, Extra, and Premium. Each one grants more features than the previous tier, with Premium giving players access to the entire library of games, including retro releases. Extra, on the other hand, only grants access to PS4 and PS5 games, while Essential gives users their usual monthly freebies.

While it’s nice to give players more options, the tier system winds up acting as a confusing barrier for entry. You need a flowchart to understand which tier comes with what, and the service’s one-year plans mean you can’t downgrade once you’ve locked in. Either some more streamlined tiers or a monthly option could make it easier for players to parse exactly what they’re getting each month and make a clearer decision.

The biggest difference between Game Pass and PS Plus is that Microsoft’s service isn’t just a big games library; it’s an ecosystem that unites multiple devices. Microsoft is able to pull that trick off as well as it does thanks to its commitment to cloud tech. That’s enabled players to access their games on anything from a phone to a Samsung TV. It allows subscribers to work Xbox into their lifestyle and use it with the same flexibility as Netflix or Hulu.

PS Plus doesn’t quite nail that same appeal. While Remote Play makes it possible to access your PlayStation account from a phone, it’s not as seamless and easy a process. PlayStation is currently lagging behind both Microsoft and Nintendo when it comes to letting players access their library anywhere. PS Plus could help bridge that gap if Sony made the service more easily accessible through various devices. I look forward to the day where I can boot up Bloodborne on my parents’ TV while visiting for the holidays.

While PS Plus is off to a rocky start, it’s worth remembering that Game Pass wasn’t built in a day. Its earliest iteration was far less appealing than it is in 2022. All things considered, the new PS Plus is off to a better start than it seems — it’s just playing from behind.