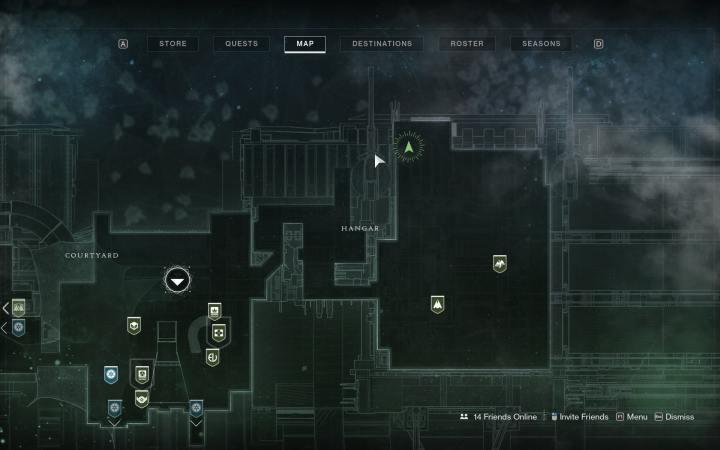 Graviton Lance – 29 Legendary Shards: Graviton Lance is an exotic pulse rifle with a very supernatural twist. The gun comes with the “Black Hole” perk, which explains that the second shot of the pulse rifle’s burst “rips a hole through space-time.” That’s a dramatic way of saying that the shot has high damage and recoil with no falloff.

Khepri’s Sting (Hunter) – 23 Legendary Shards: Khepri’s Sting is a great exotic option if you’re looking to get the most out of your smoke bombs. With these arms, you’ll cast a smoke grenade every time you punch someone with full melee energy. You’ll gain Truesight while shrouded in the smoke, which highlights enemies. To top it all off, your smoke grenades will deal more damage.

Armamentarium (Titan) – 23 Legendary Shards: Despite the complicated name, Armamentarium is a very straight-forward exotic. This chest piece gives your Titan an extra grenade charge. There are no other bells or whistles to it; you just get two grenades. What more do you need?

Verity’s Brow (Warlock) – 23 Legendary Shards: Warlocks get Verity’s Brow this week, an exotic helmet that’s great for helping your teammates. When wearing this, any kills you get with your energy weapon will boost grenade energy for not only you, but all of your teammates as well.