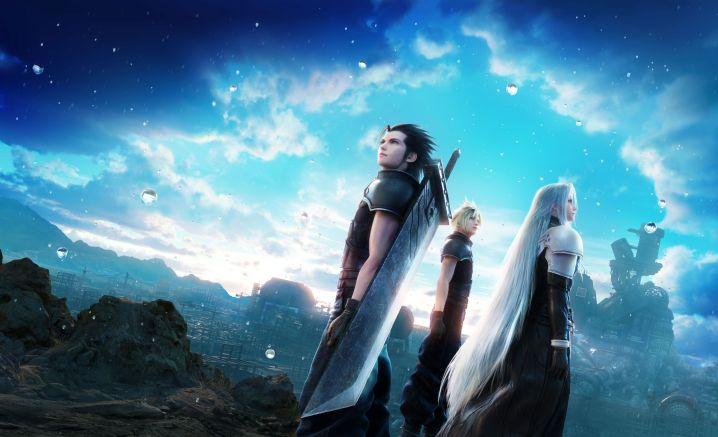 While Microsoft has been hit with criticism for the Xbox Series X’s slow-growing exclusive lineup in 2022 — several highly anticipated titles like Bethesda’s Starfield and co-op shooter Redfall have been pushed to 2023– the company is still delivering one of the best deals in gaming: Xbox Game Pass.

Game Pass gives gamers access to a massive library of games that includes throwback hits, brand-new titles on release day, and indie darlings. These games can be played on Xbox consoles, PC, mobile, and even Steam Deck.

New titles are being added to Game Pass every month and others are taken off, similar to Netflix, so it’s crucial to stay on top of library changes to make sure you don’t miss out on that title that’s been on your to-play list. Check back toward the end of every month for a complete list of new additions and removals from the Game Pass roster.

Our top pick for December

Everything new on Game Pass in December

Microsoft has announced the first round of new games coming to Game Pass. There will be more added to the lineup later in the month.