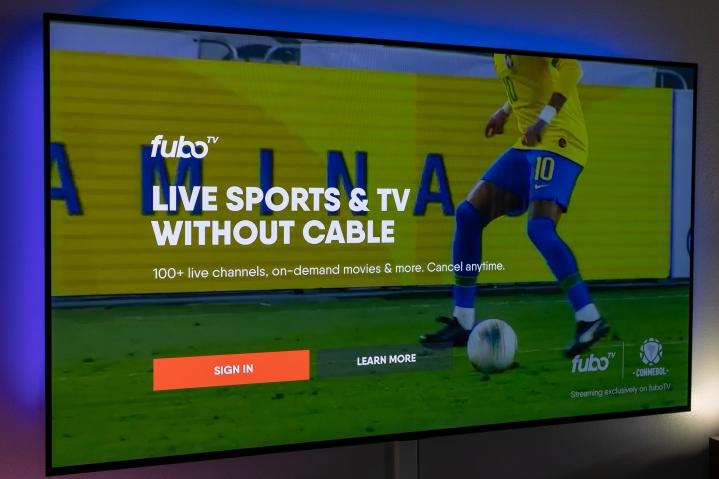 FuboTV today said that a “cybercriminal attack” was behind a widespread outage that occurred during the December 14 World Cup semifinal between France and Morocco.

“The incident was not related to any bandwidth constraints on Fubo’s part,” the company said in a press release on December 15. “FuboTV takes this matter very seriously. Once we detected the attack, we immediately took steps to contain the incident and worked to restore service to all of our users as quickly as possible. Service was fully restored by [Wednesday] evening.”

Fubo didn’t describe whether the attack was denial-of-service operation, or some other scheme. It did not say whether any customer data was accessed, and that “our investigation is at an early stage, but we are committed to transparency regarding this incident.”

Fubo said it reported the attack to law enforcement and “engaged Mandiant, an industry-leading incident response firm, to assist with our continuing investigation and response. Our primary focus currently is on ensuring that the incident is fully contained and that there is no threat of further disruption for any of our customers.”

FuboTV is the fourth-largest live streaming service in the U.S. with more than 1.2 million subscribers as of the third quarter of 2022. It places an emphasis on live sports and has a number of optional add-ons that get subscribers international sports not otherwise available in the U.S. It also was, for a time, the only streaming service to offer any live sports in 4K resolution. The current entry-level FuboTV plan costs $70 a month for 139 channels, 1,000 hours of recording, and the ability to watch on up to 10 devices at home at the same time. Its most expensive plan is $100 for 239 channels.

The service also operates in Canada, France, and Spain, with another 358,000 subscribers in those markets.