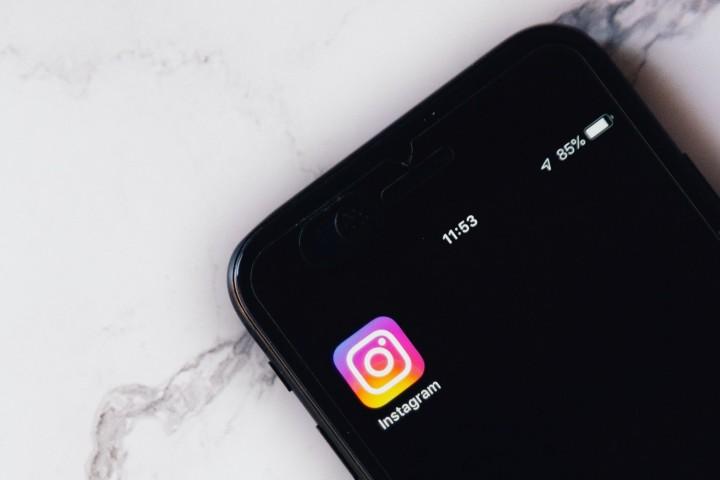 Instagram has recently seen a notable feature update with the addition of “Notes,” an away-message style bit of text that users can customize, but in addition to the new change, some users have noticed that they can’t see or leave comments under photos and Reels. If you’ve noticed this change and are a little bit confused, don’t worry, you’re not alone.

Here’s what you need to know about what’s happening with Instagram comments.

Currently, it’s unclear if the missing comment sections are a bug or an intended feature. Instagram has been shifting its goals frequently with its newfound focus on video content and the pushing of suggested posts and ads.

so where tf did the comments go on instagram? 🤨

As such, some folks are wondering if the removal of comments is just another example of the app’s identity crisis. Instagram parent Meta recently announced that it would be testing new features on Instagram for select users, so cutting the comments could be a potential test for some. If that’s the case, then the backlash against the removal of one of the app’s core features seems to be speaking for itself.

The other explanation for the missing comment sections is that it’s simply a bug. Apps are updated and changed all the time — especially so for Instagram. By fixing or adding something else, more problems can be created. There hasn’t been an official statement from Meta or Instagram saying that it’s testing the removal of comments, which seems to point toward this simply being a bug.

But companies don’t always comment on all of their latest changes, especially when in the early phases of testing them. So, unfortunately, it’s tough to say which way this leans: bug or feature.

Either way, it’s likely that we’ll know soon enough, whether that’s through an update that fixes comments not showing up, or a statement from Instagram saying that comments are going to be removed entirely.

Because the nature of Instagram’s comment sections is currently hazy, possible fixes aren’t guaranteed to work. But if you’re missing out on the comments on posts, there are a few things you can try to get them back. The first would be to log out of your account and then log back in. Similarly, deleting the app from your phone and redownloading it might also remedy the issue.

If none of that works, then head to the app store and make sure that you have auto-updates for Instagram turned on so that if it is a simple bug, the issue will be fixed on your phone as soon as an update goes live. Hopefully, with those tips, your Instagram comments will show up and go back to normal.