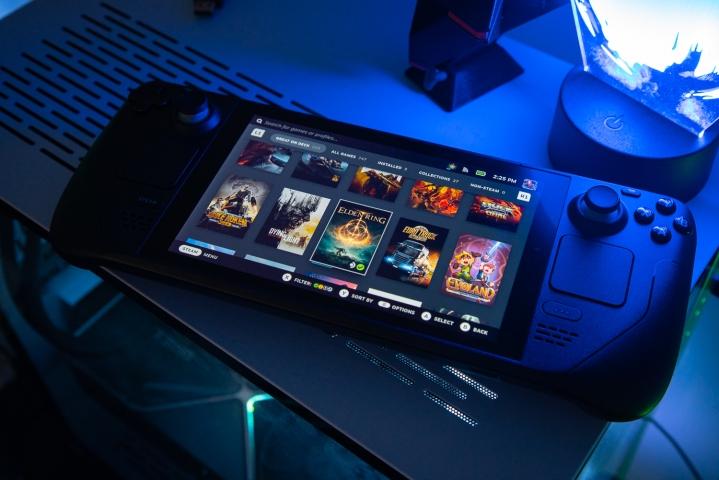 The Game Awards are nearly upon us and promise tons of announcements, reveals, and, of course, awards. However, you too can actually win a prize of your own just by watching. Valve has announced that they will be giving away one of their 512GB model Steam Decks every minute during the awards show to celebrate the event. If you want to get your hands on the hottest new portable system, here’s how you can enter.

How to win a Steam Deck during the Game Awards

First off, you can only qualify to win a Steam Deck if you meet the following requirements:

You can check out the full breakdown of rules here.

If you meet those requirements, then you can first register to win on the official Steam page here. Once registered, you then need to tune in to watch The Game Awards on December 8 at https://steam.tv or https://store.steampowered.com/sale/thegameawards2022?snr= where winners will be revealed in the chat as they are randomly selected.

The Game Awards are scheduled to begin at 5 p.m. PT and will have roughly a three-and-a-half hour runtime, which will translate to somewhere over 200 Steam Decks given away to lucky winners. The 512GB Steam Deck normally retails for $650 and is the most expensive model of the handheld currently being sold, so this is a very sweet prize to get if you are one of the lucky winners.