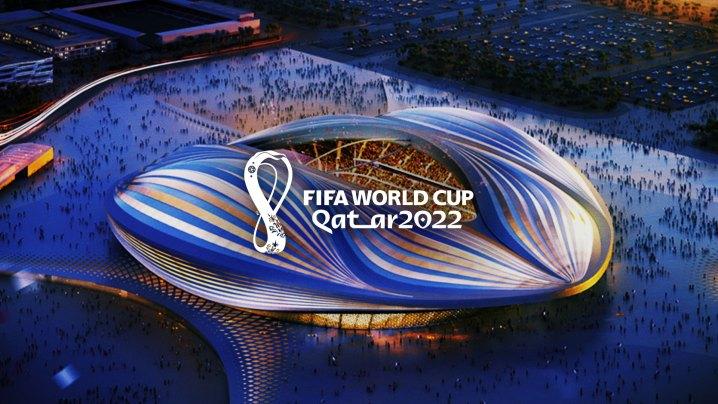 On Friday at 10 a.m. ET, Group H teams are facing off in the final leg of the 2022 World Cup Group Stage. Portugal has already qualified for the next round following back-to-back victories, while South Korea will be fighting to stay in the tournament after drawing their opener and losing their second game. The last time the two teams faced each other was 20 years ago, where South Korea eliminated Portugal from the tournament in the last Group Stage game. Here’s where to watch the free South Korea vs Portugal live stream so you can see the action unfold live.

How to watch South Korea vs Portugal in the U.S.

A few of the best live TV streaming services will allow you to watch South Korea vs Portugal and other World Cup 2022 live streams online. One of them is FuboTV, which also happens to be one of few remaining streaming services to still offer a free trial. That means that the FuboTV free trial is your ticket to a free World Cup stream — for seven days, anyway. After the one-week trial period, FuboTV rings in at $70 per month for the standard plan, which offers a broad selection of more than 100+ TV channels (and perhaps much more than that, with the total number of channels depending on your broadcasting region).

For the same $70 per month subscription price, Hulu with Live TV might be a better alternative than FuboTV depending on your streaming habits and entertainment preferences. Among is 75+ live channel lineup is Fox Sports, so you can watch South Korea vs Portugal as well as the rest of the World Cup 2022 through December. However, this bundle also includes ESPN+, Disney+, and basic Hulu, giving you access to a ton of on-demand entertainment, from UFC fights to Star Wars, Marvel, Hulu originals, and more. That’s a huge catalog to sink your teeth into (or multiple catalogs, really, since you’re getting several streaming platforms here).

Want a cheaper option that won’t have you paying for stuff you’re never really going to watch? The Sling TV Blue package offers more than 40 live TV channels for news, sports, and more, and will allow you to watch South Korea vs Portugal and other World Cup live streams. It normally costs $40 per month, but if you sign up now you can get your first month (and stream the World Cup )for just $20.