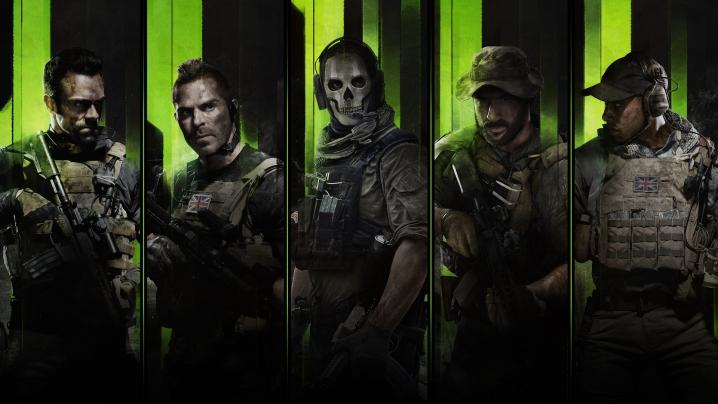 The Call of Duty franchise has been one of the biggest players in gaming for a while now, and if you grew up in the early 2000s, you’re familiar with the iconic Modern Warfare campaigns. Well, the game’s latest iteration is already a smash hit and a lot of fun, and if you want to pick it up for Xbox or PlayStation, Walmart has it discounted down to $55 from $70, which is great for a newly released game. That said, you better hurry and pick it up if you like it because we’ve already seen many Black Friday deals expire. It’s also better not to wait for any Cyber Monday deals since we aren’t sure if we’ll even see a deal on Modern Warfare II, let alone one as good as this.

Why you should buy Call of Duty: Modern Warfare II

There are generally two ways to enjoy Call of Duty: Modern Warfare II: online multiplayer or the campaign. First, let’s start with multiplayer, a significant improvement on the last entry into the series, with several new modes and excellent gunplay. There’s also a lot of customization in guns, allowing a lot of fine-tuning that’s new to the franchise, and since we want to start you off with an advantage, we’ve ranked every gun on Modern Warfare II. That’s not the only new thing there, with some great new and upgraded Killstreaks and Perks for you to play around with. That said, the maps sometimes feel cluttered due to having tons of entry points, and a large number of alleyways and small places to navigate create many sightlines that are hard to keep up with.

The campaign, on the other hand, is a bit more of a mixed bag. While the visuals are some of the best in the industry, the five-hour-long campaign feels too short. Yes, we have the return of many great characters, but none of them ever get the limelight they need to make the story pop as it did in the first game. That doesn’t mean the campaign is devoid of enjoyment, there are a lot of great and tense moments in it, but overall, it’s a little bit lackluster compared to previous campaigns.

While the campaign is a letdown, the multiplayer makes up for it in scores, so if you’ve been a big Call of Duty fan, Modern Warfare II is a great purchase, especially with the discount from Walmart bringing it down to $55. While you’re here, be sure to check out some of the other Black Friday deals that are still floating around and haven’t finished that you can pick up.